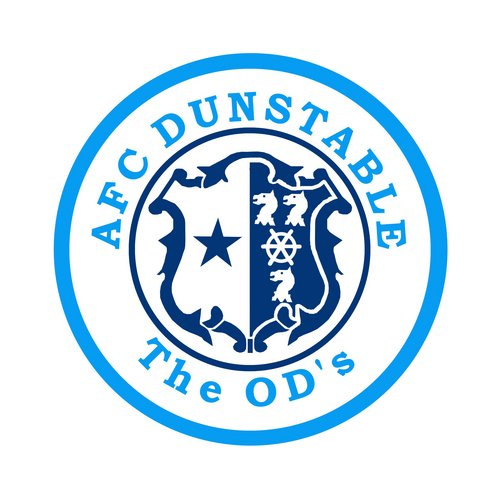 Town academy manager Andy Awford will be planning to complete the double over the Dunstable teams, as his side take on AFC Dunstable tonight in the Bedfordshire Premier Cup final at Creasey Park.

The Hatters were comfortable victors over Dunstable Town on Tuesday night, as they put four past Tony McCool's side without reply. 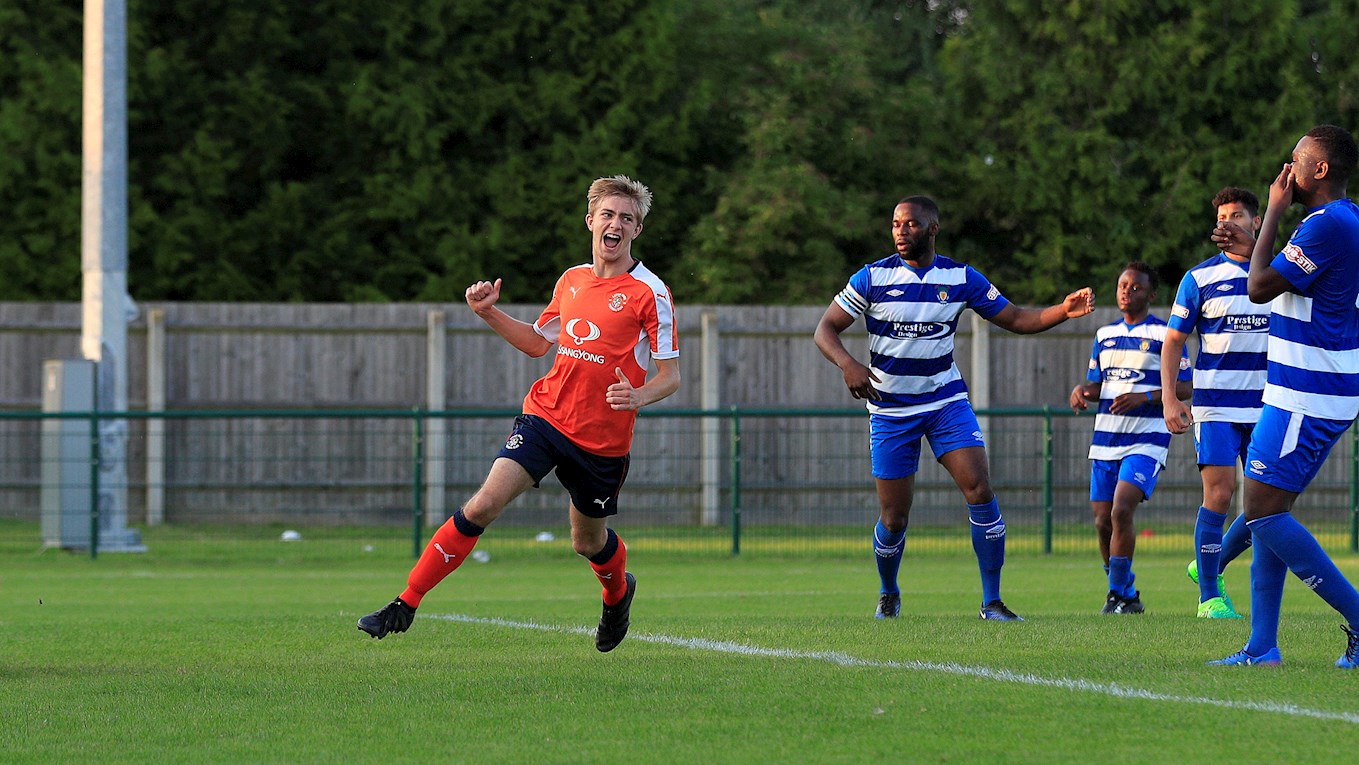 Awford's side won last year's final 4-2 against Barton Rovers – the fourth consecutive final win for Town – which saw them lift the trophy for the 18th time.

On the difference between playing Dunstable Town and AFC Dunstable: "I think Dunstable Town have thrown a totally new team together, so they're still learning about each other.

"I think AFC Dunstable are probably a more established team, they probably know each other a little bit better than Town. It'll bring another challenge – we did well on Tuesday."

On there being silverware on offer: "We played against Barton Rovers last year and won it. So yes, there's a trophy at the end of it, so that's another challenge for the boys.

"We always say to the lads we want to win every game we play, of course we do, but for me under-18s football is about developing the individual with a winning mentality.

"So that will produce another challenge for them to try and see a game out if we are winning it or to chase a game if we're not and can they manage to do that. So it always presents different challenges and I think at the moment I am pleased with what I have seen."

AFC are members of the Southern League Division One Central, where they finished seventh last season.

Managed by Steve Heath since midway through the 2013/14 season, the 44-year-old was previously at the helm at Kings Langley and Leverstock Green.

Kick-off is at 7:45pm at Creasey Park. The address for the ground is: Creasey Park Dr, Dunstable LU6 1BB

Supporters who aren't heading to Creasey Park this evening, can follow the Luton Town Twitter - @Lutontown – for live updates. A match report will also be uploaded after the game.