The Hatters are going in search of a second successive win before heading into the international break as they prepare to face Huddersfield Town on Saturday.

A run of six matches without a win was ended in emphatic fashion on Wednesday after Nathan Jones' side were 5-0 winners against Coventry City and now sit two places below the Terriers, who themselves have made a good start to the campaign. 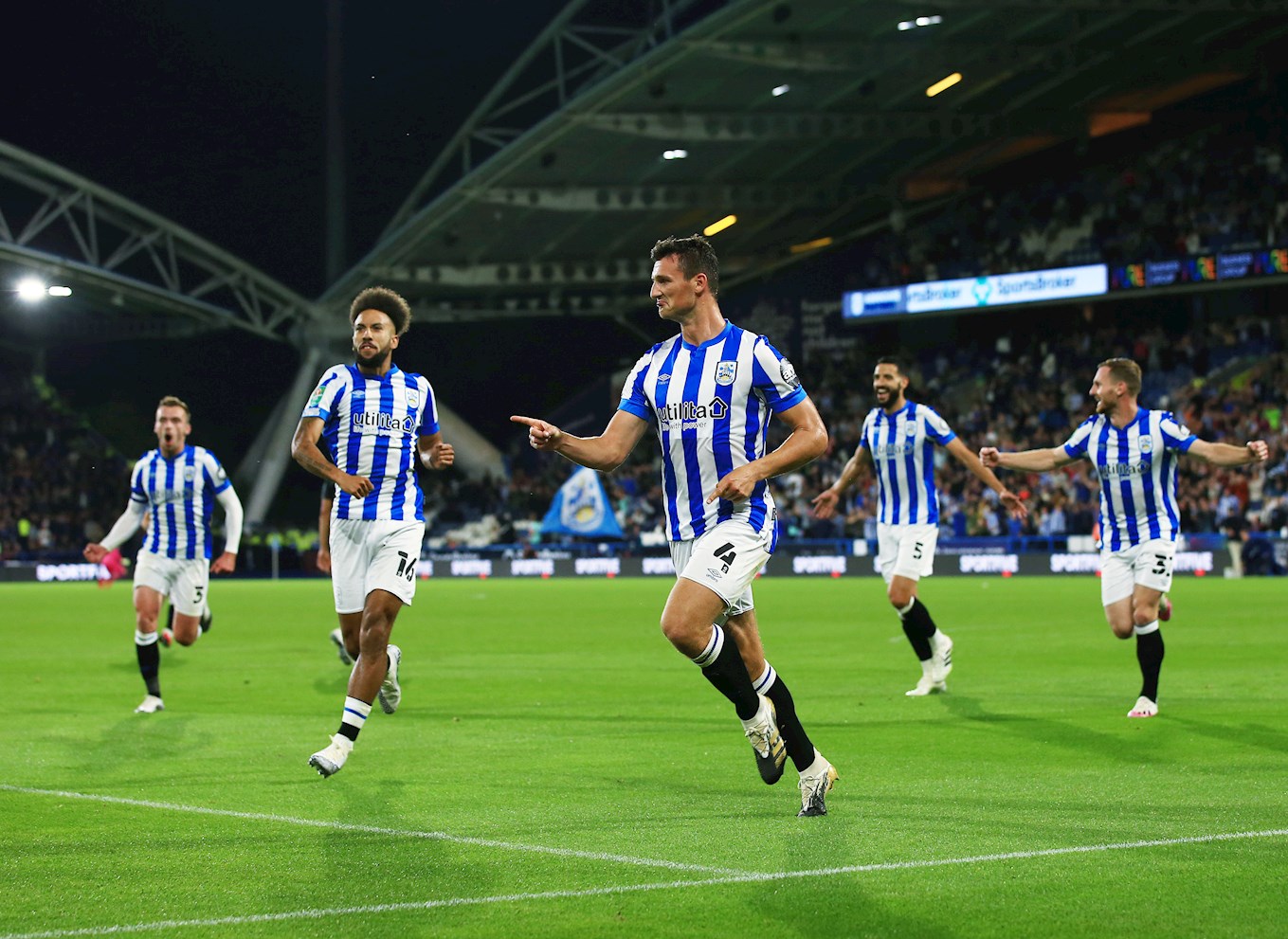 After a disappointing 20th place finish last season, Huddersfield have made a better start this time around with five wins from their first 10 matches.

Top scorer Danny Ward added his second and third goal of the campaign in the 3-2 win against Blackburn Rovers in midweek and will be looking to cause the Hatters problems on Saturday.

Naby Sarr cancelled out James Collins’ early goal as the Hatters were forced to settle for a point at Kenilworth Road. 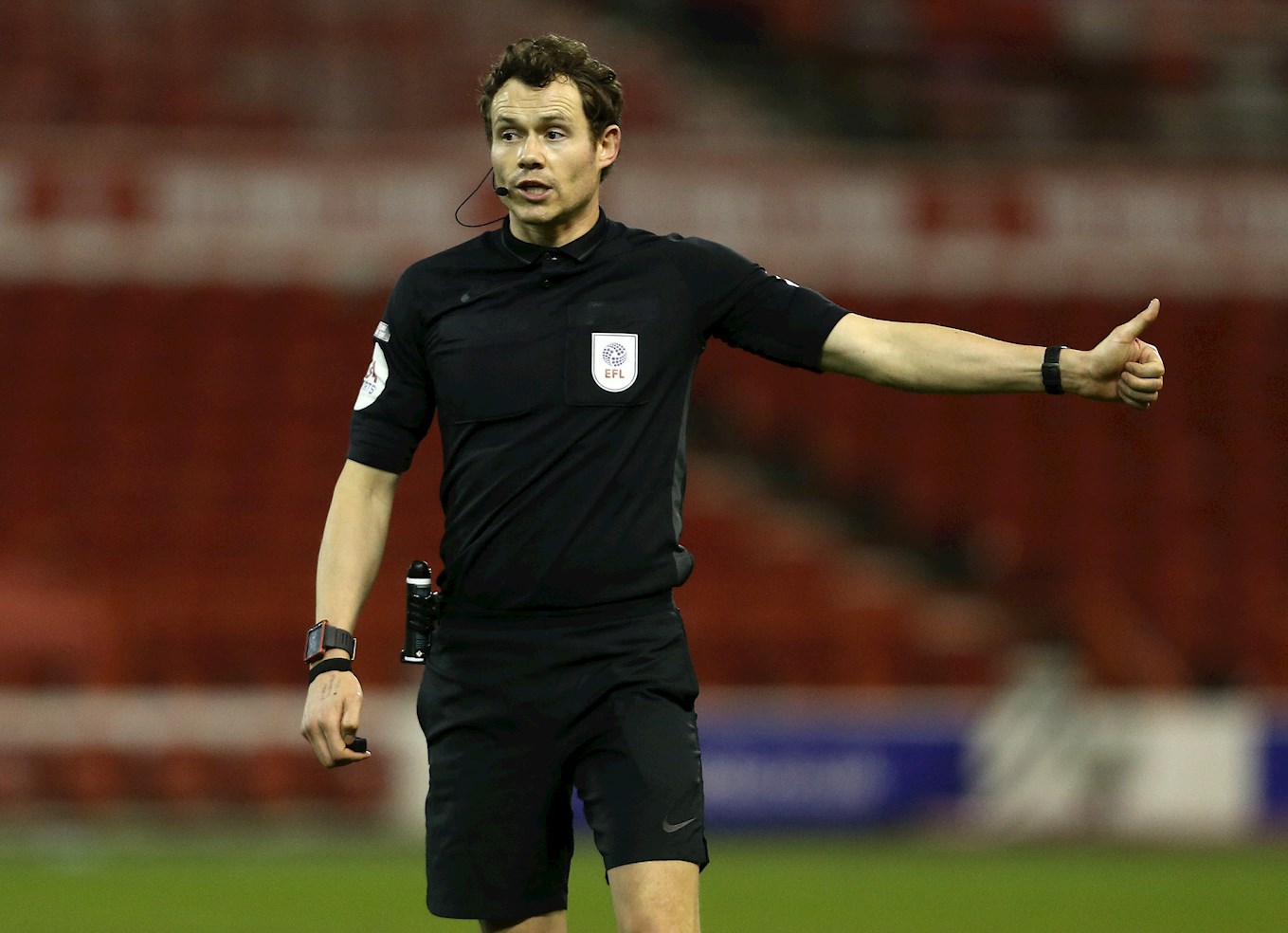 Leigh Doughty was in charge of the last fixture between the two sides at Kenilworth Road. He officiated 25 matches last season, dishing out 81 yellow cards and four reds.

The Hatters kept a second successive clean sheet as they were held to a goalless draw by Huddersfield Town at Kenilworth Road this afternoon.

Amari'i Bell came closest to breaking the deadlock with a first half effort that came back off the post, but they couldn't find the breakthrough against a Terriers side sitting two places and three points above them in seventh position at kick-off.

Manager Nathan Jones named an unchanged side from the midweek win over Coventry, when Town had torn into the high-flying Sky Blues to romp to a 5-0 victory that lifted them to ninth.

With rain teeming down at Kenilworth Road, the Hatters started with a zip about their play, Kal Naismith carrying the ball out of defence and flashing a 35-yard shot wide, before Harry Cornick hit a first time effort straight at Lee Nicholls after his long throw from the left was only half cleared.

Former Town defender Matty Pearson was in the Terriers' backline, and the Hatters' next opportunity came courtesy of a flick off the Yorkshireman's head into the path of Amari'i Bell, who was clear on Nicholls' goal but dragged his left footed shot wide.

A beautiful voleyed pass by Jordan Clark, switching the play to James Bree, created Town's next opening, the full-back driving forward on the right and aiming a cross towards Elijah Adebayo, although it was Luke Berry who got on the end of it at the far post, at full stretch and unable to direct his effort on target.

After a lull in proceedings, Glen Rea became the first player into referee Leigh Doughty's notepad just after the half-hour mark, for a foul on Josh Koroma as the Huddersfield forward looked to make inroads down their left.

Then, following a period of good possession, Town should have taken a deserved lead five minutes before the break.

Cornick's trickery on the right gave him room to deliver a perfect low cross for Bell, whose close range effort came back off the post, before Adebayo retrieved possession on the left and cut inside to fire a low shot that Nicholls held well.

Huddersfield came back out after the interval on the attack, Koroma's deflected shot handled cleanly by Simon Sluga in his first real action of the afternoon, 49 minutes in, but there was no real threat.

Tom Lees became the first visiting player to be shown yellow, for a foul on Adebayo, as the Hatters started to get back on top with the hour mark approaching, Bell causing problems down the left and Cornick trying his luck from distance, only for his shot to be deflected behind for a corner.

Huddersfield fired another warning shot in the 62nd minute, Danel Sinani's left-footed curler going inches wide of the upright, before the Luxembourg international cracked another effort from distance, straight at Sluga in the middle of his goal.

Jones introduced Cameron Jerome for Cornick, hopeful that the experienced striker could make the breakthrough against his hometown club.

But it was Huddersfield who were enjoying the most of the territory, midfielder Scott High living up to his name, firing well over the bar in the 68th minute, Lockyer had to make a perfectly timed sliding interception to deny Koroma a shooting chance, before Jones made another change, bringing Henri Lansbury on for the excellent Clark.

The former Nottingham Forest midfielder immediately started to put himself about, winning a crunching challenge with Naby Sarr that ended with the Huddersfield defender being shown yellow, before firing a right-footed volley at goal as the Terriers struggled to clear a corner, although it was well off target.

The same could thankfully be said for Huddersfield left-back Harry Toffolo's effort as he broke into the box and fired high over Sluga's bar from a tight angle.

Heading into the international break, Town sit 13th with a trip to Millwall on the horizion in two weeks time. 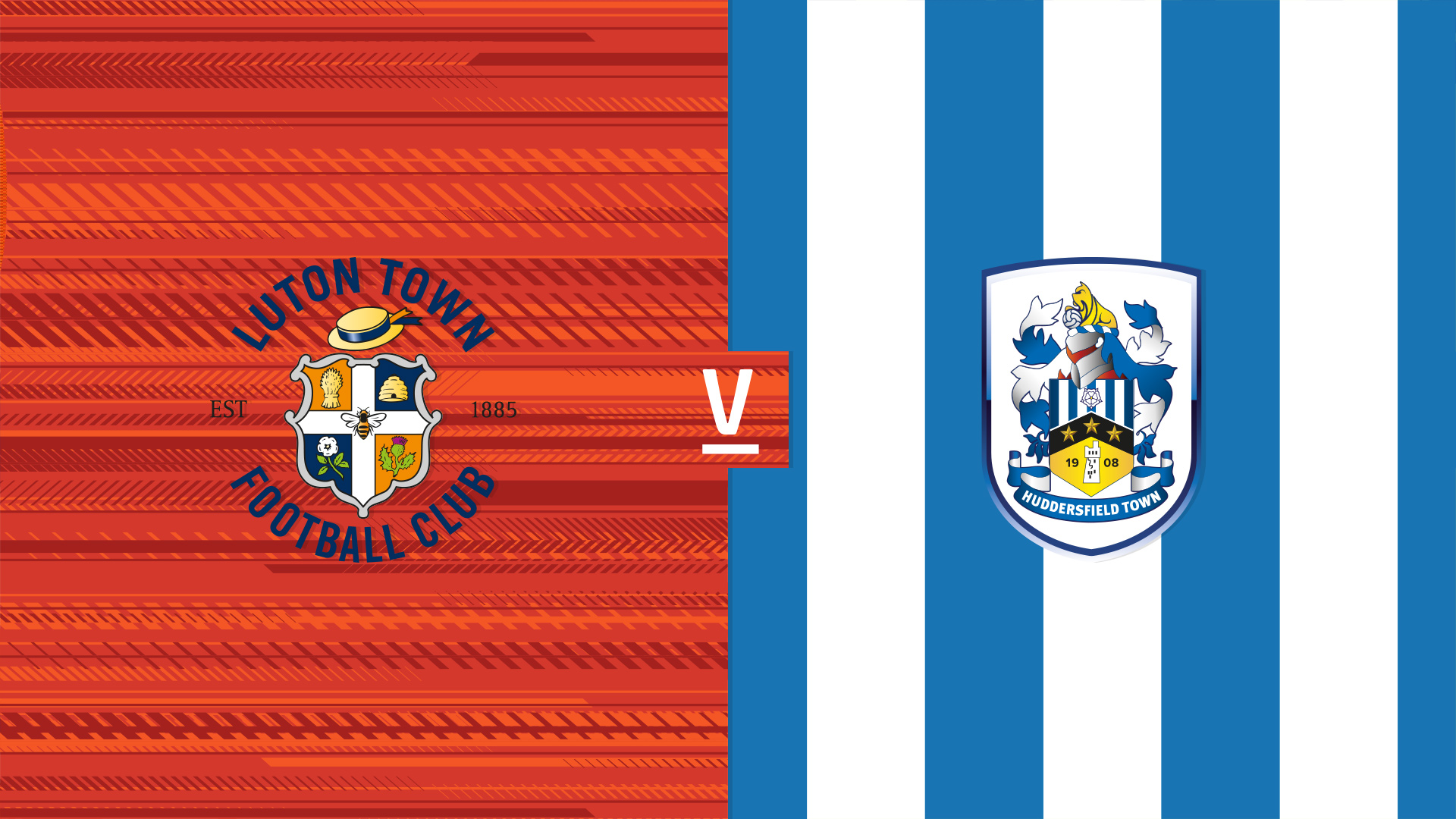 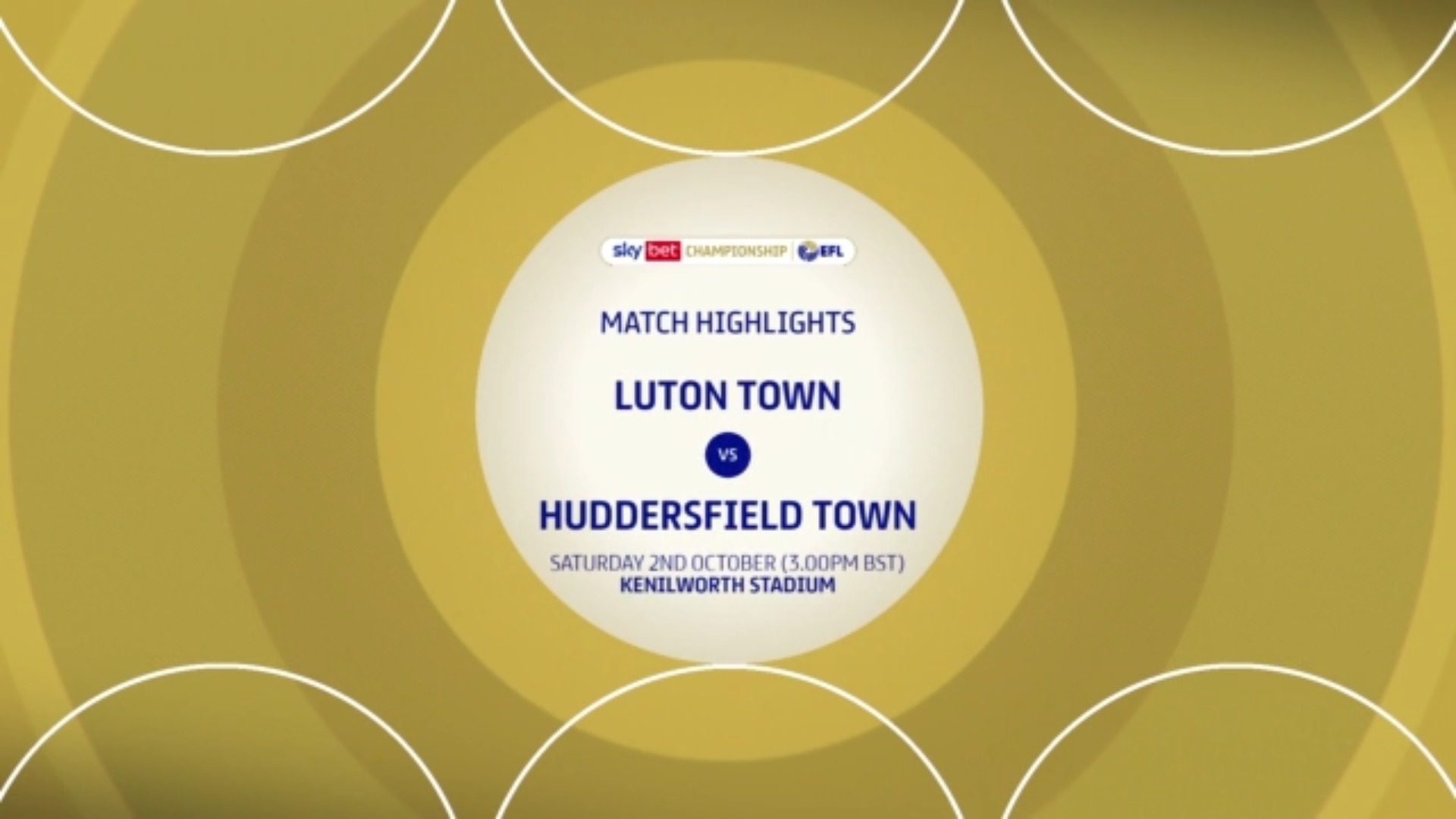 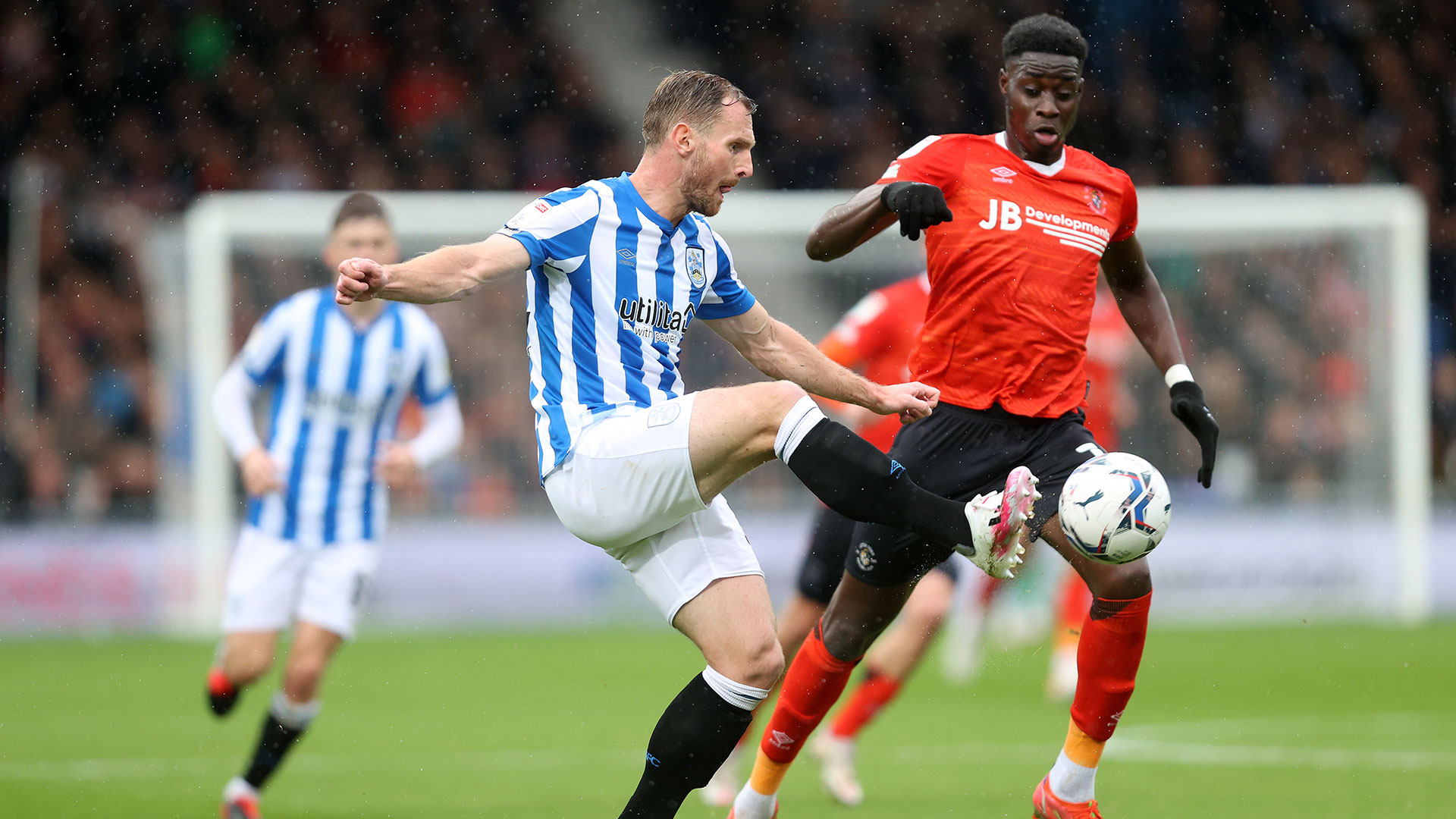