After beating Harrogate Town and Cambridge United en route to their first fifth round match since 2013, the Hatters will also be looking for revenge following the 3-1 defeat against the Blues in the competition last season.

We encourage all supporters at Wednesday's game to stand and join the applause in the 31st minute as we remember Jamal Edwards MBE who sadly passed away last month. 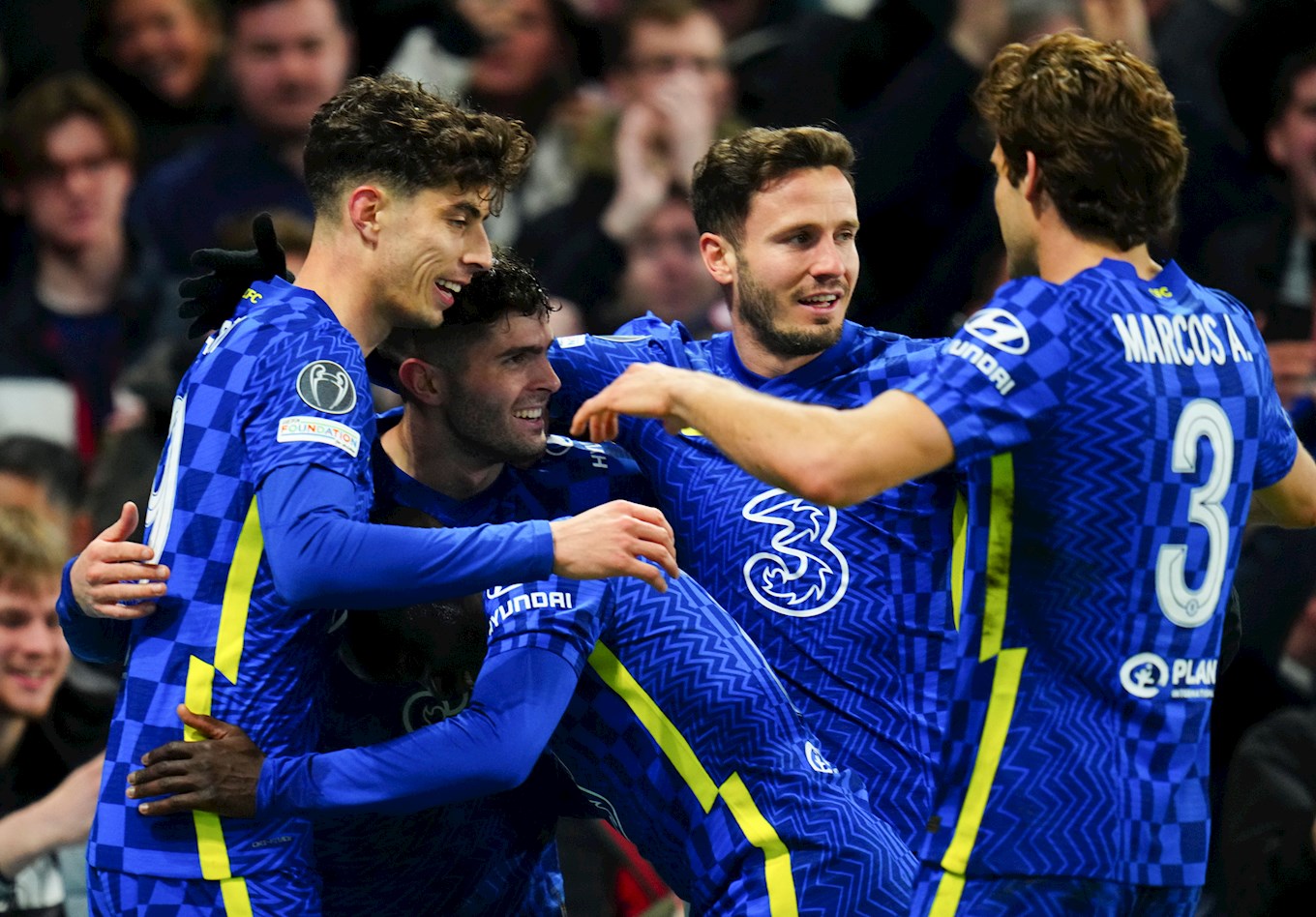 After reaching the final last year, Chelsea will be looking to go a step further this time around to add to their trophy cabinet.

They added to their long list of success in February as they became world champions, beating Palmeiras 2-1 in the Club World Cup final thanks to an extra-time Kai Havertz goal, who months earlier scored the goal to win Chelsea their second Champions League trophy.

The two sides met in the fourth round of the FA Cup last season and a Tammy Abraham hat-trick helped book their place in the following round on that occasion.

Jordan Clark had given Town hope when he pulled a goal back on the half-hour mark before Abraham sealed progression with his third goal in the second half in Frank Lampard's last game as Chelsea manager.

Luton, however, were victorious during their last meeting at Kenilworth Road against Chelsea in 1991, recording a 2-0 win on that day.

Those not able to join us at Kenilworth Road on the night can tune into the BBC's match coverage from 7pm.

As usual, supporters can also listen to Simon Pitts' match commentary on iFollow Hatters and he will be joined by former Town midfielder Alex Lawless on co-commentary duties. 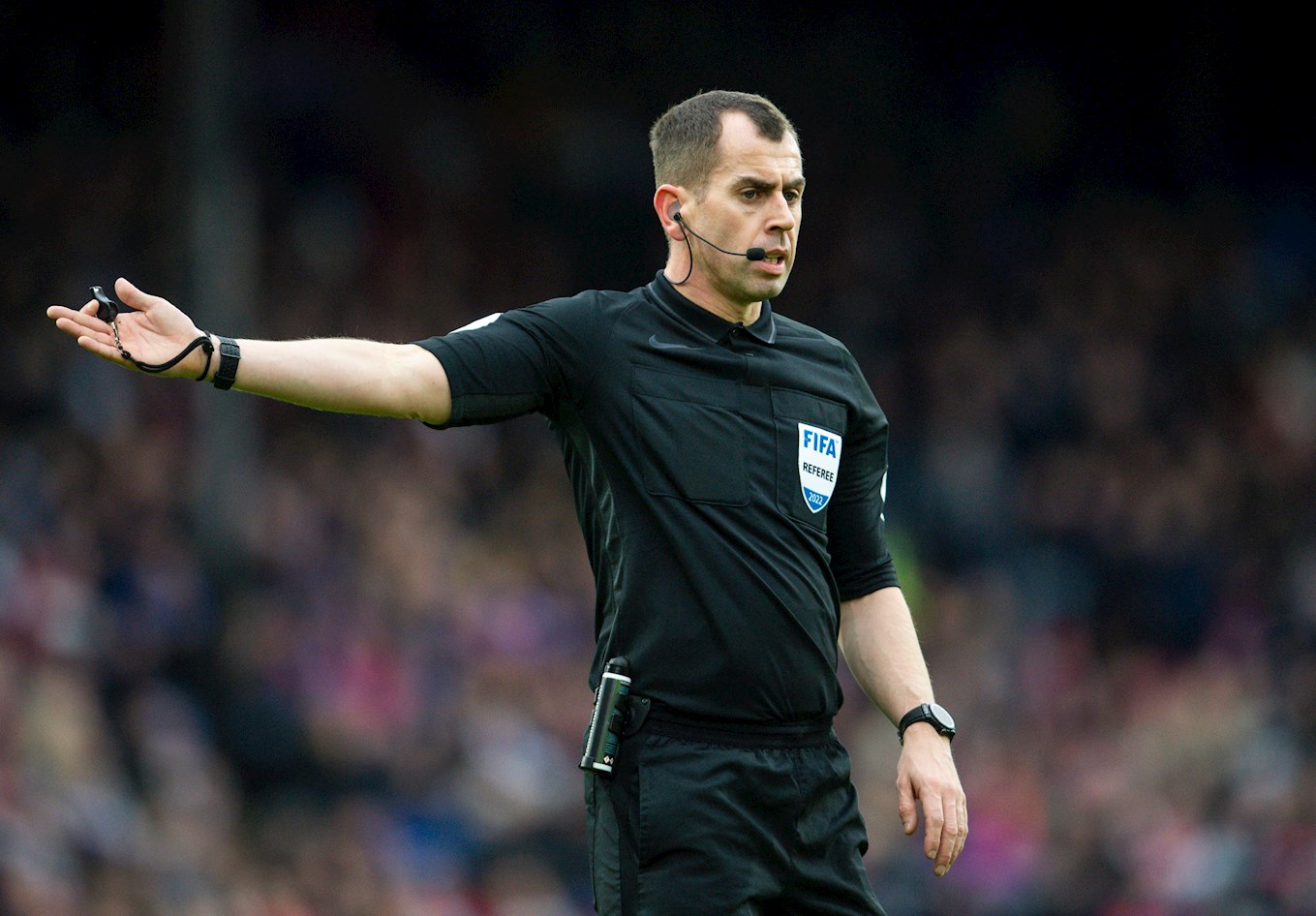 The man in the middle for this fixture is Peter Bankes, who refereed the Town's win against Blackpool in December.

He has taken a total of 18 matches so far this term, dishing out 73 yellow cards and two reds in the process.

The ticket office would like to remind all supporters that as of Tuesday 22nd February at 10am, remaining Chelsea tickets will go on sale to any supporter who has purchased matchday tickets for seven or more home league or cup games this season.

Supporters who have purchased one single ticket for at least seven home league or cup fixtures will be able to book, via phone, in person or online providing they are using the same client reference number that has been used for the previous 7 purchases.

If any tickets are remaining close of business on Thursday 24th February a further sales plan will be announced.