The Hatters are back at home Saturday afternoon as they welcome West Bromwich Albion to Kenilworth Road.

We encourage all supporters at Saturday's game to stand and join the applause in the 75th minute in memory and celebration of Barry Lake's life, who sadly passed away while travelling to watch the Hatters against Birmingham City last weekend. 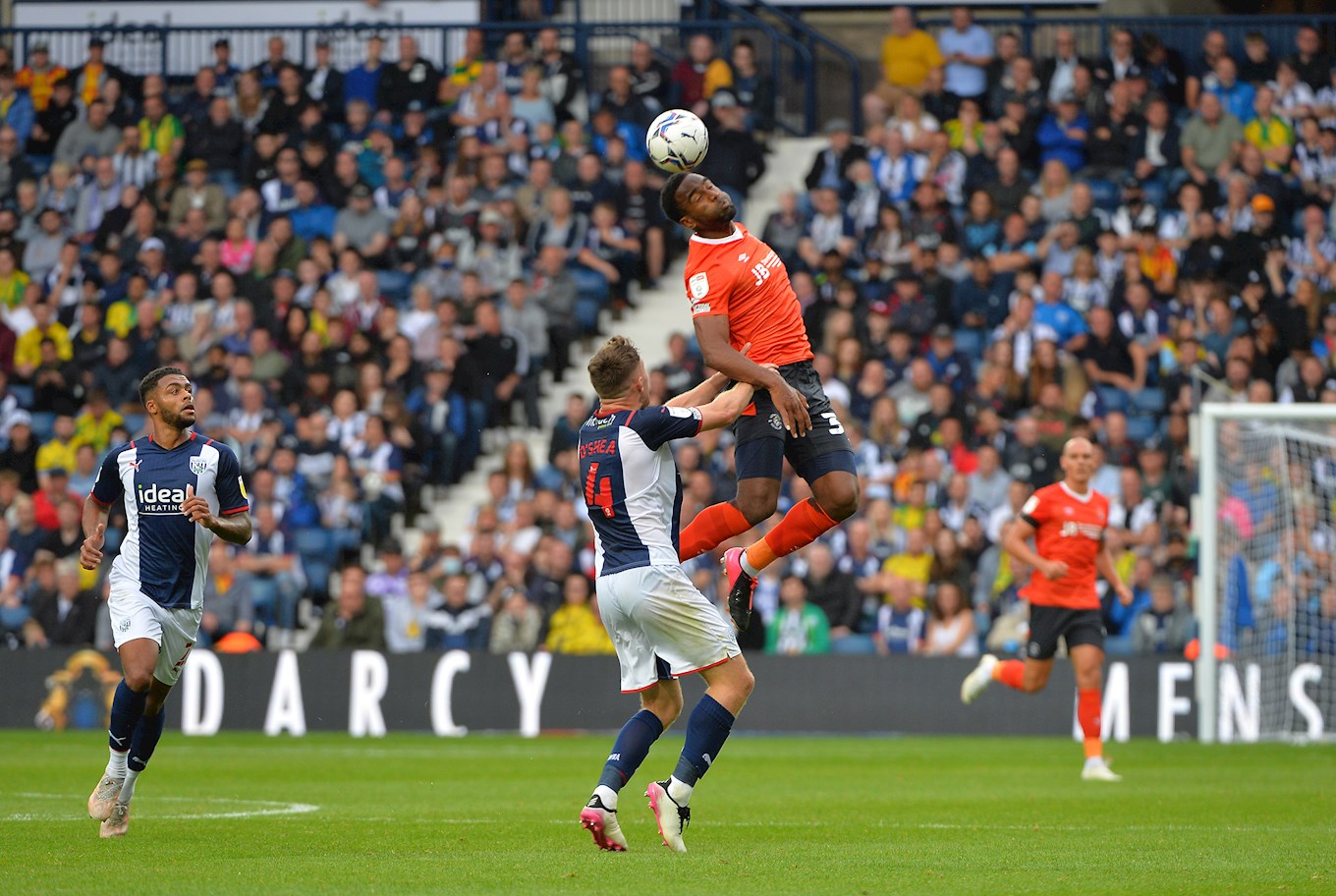 Now under the management of Steve Bruce, West Brom will hope to regain a place in the play-off places having found themselves three points behind to date.

The manager has taken one point from his opening two matches in charge of the Baggies, following their draw with high-flying Blackburn on Monday night.

West Brom were 3-2 winners in the last meeting between the two teams. The home side raced into a three-goal lead before goals from Harry Cornick and Pelly-Ruddock Mpanzu set up a grandstand finish.

Highlights from that match can be found below...

Supporters are advised that this fixture has been selected for international broadcast.

As a result, there will unfortunately be no live video stream of the action from Kenilworth Road available on iFollow in areas it has been sold abroad. 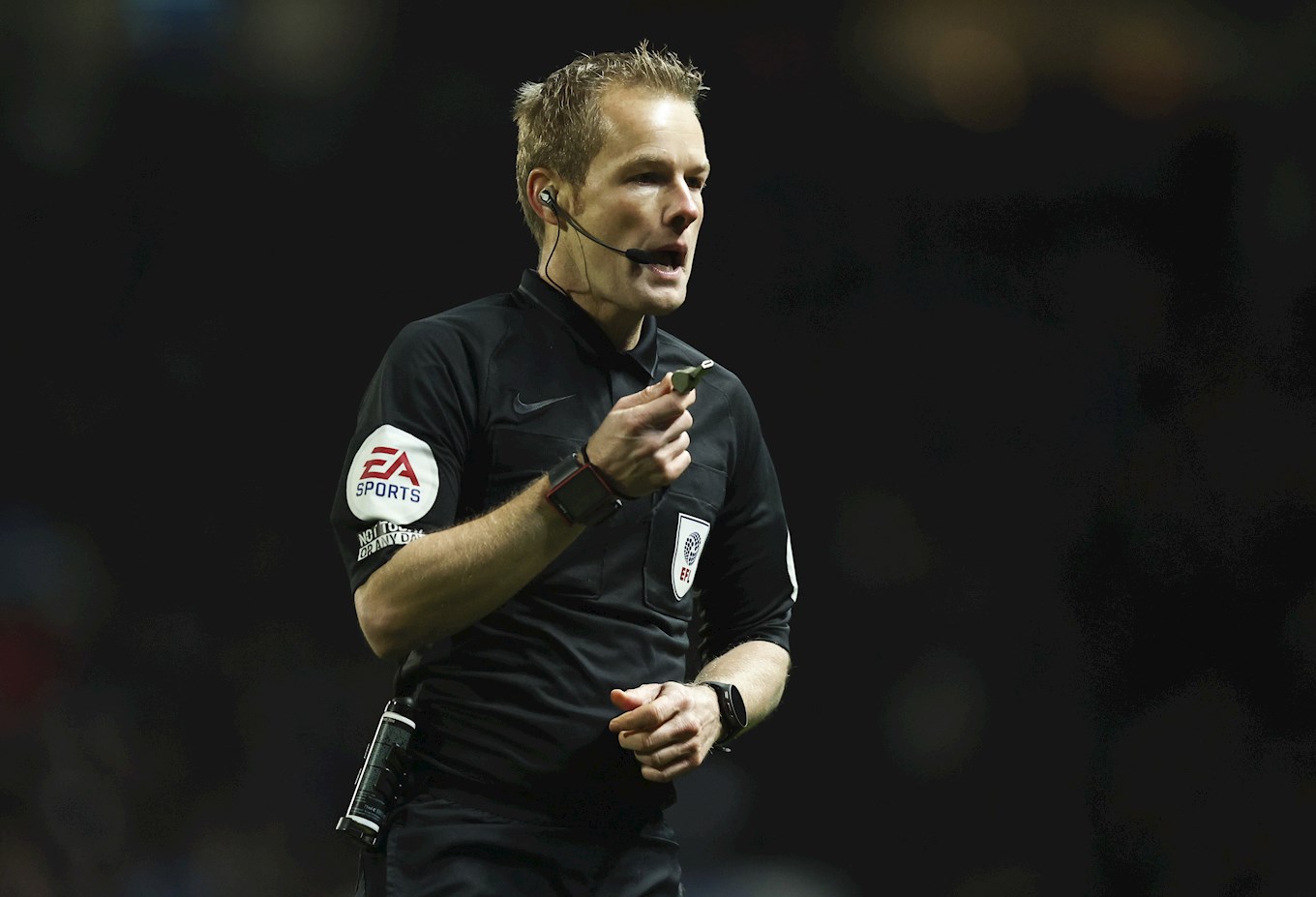 The man in the middle on Saturday is Gavin Ward, who most recently refereed a Luton fixture in the 1-0 win over Watford last season.

He has taken charge of 26 matches this term, dishing out 98 yellow cards and three reds in the process.

Tickets will be on sale from Friday 28th January to Diamond Season Ticket holders (to use their vouchers).

Diamond Season Ticket holders will need to order via phone on 01582 416976 or e mail ticketoffice@lutontown.co.uk

The Ticket Office hold a list of all Diamond Season Ticket holders and the number of vouchers they have. We will adjust your available vouchers as used.  A maximum of two vouchers can be used per game.

From Tuesday 1st February tickets will be available on General Sale.

The Price Category for this fixture is category A: 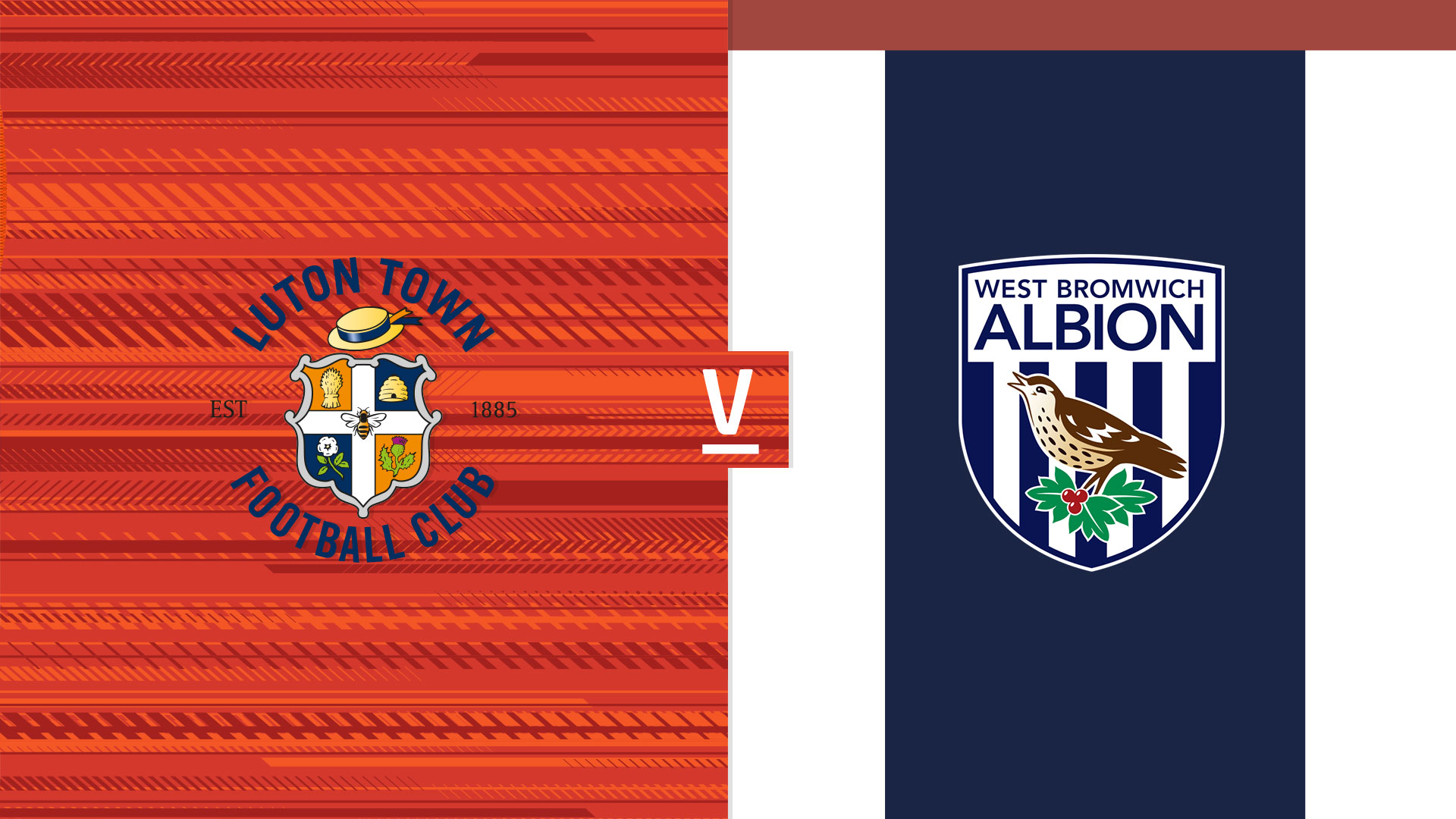 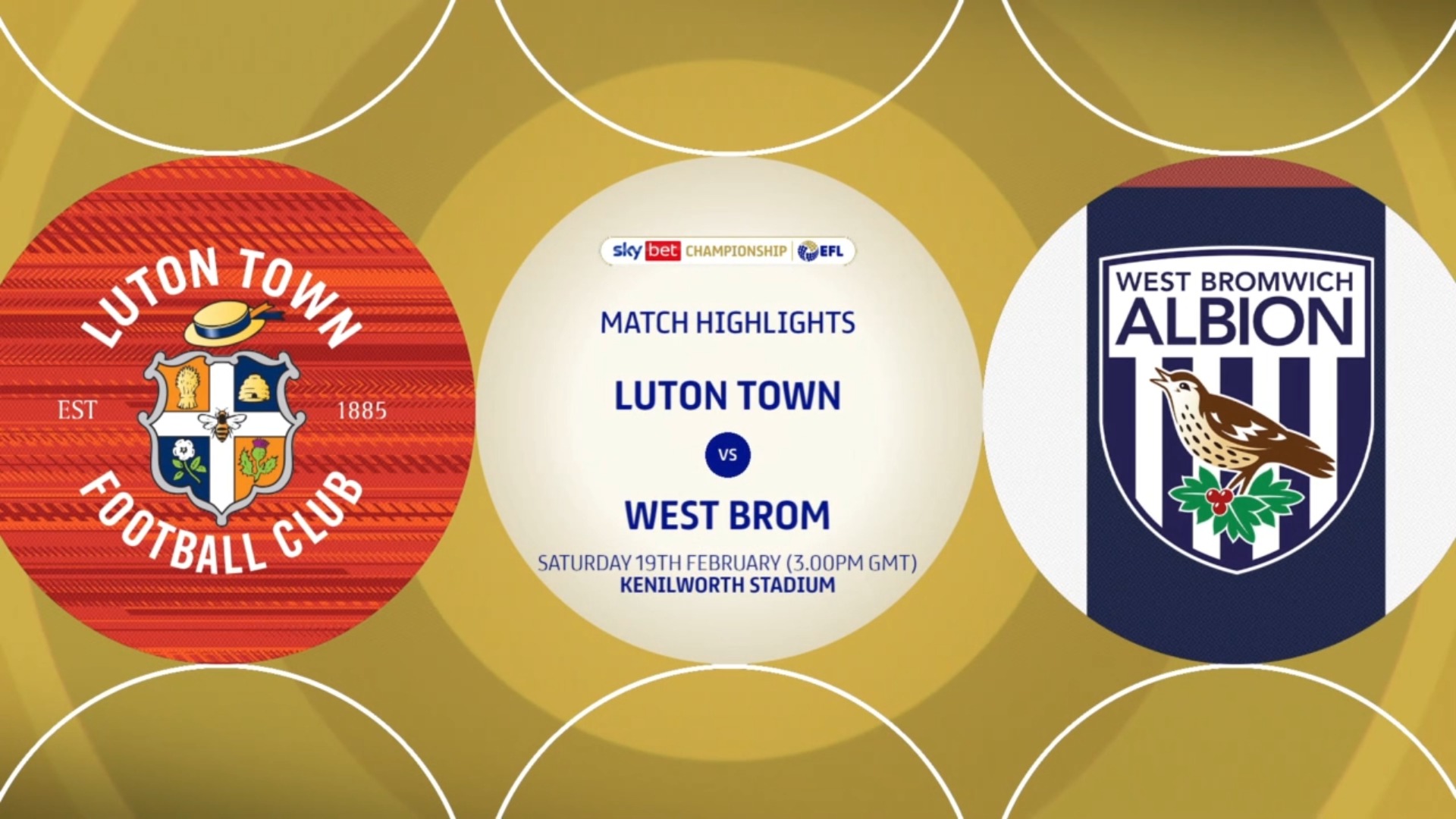 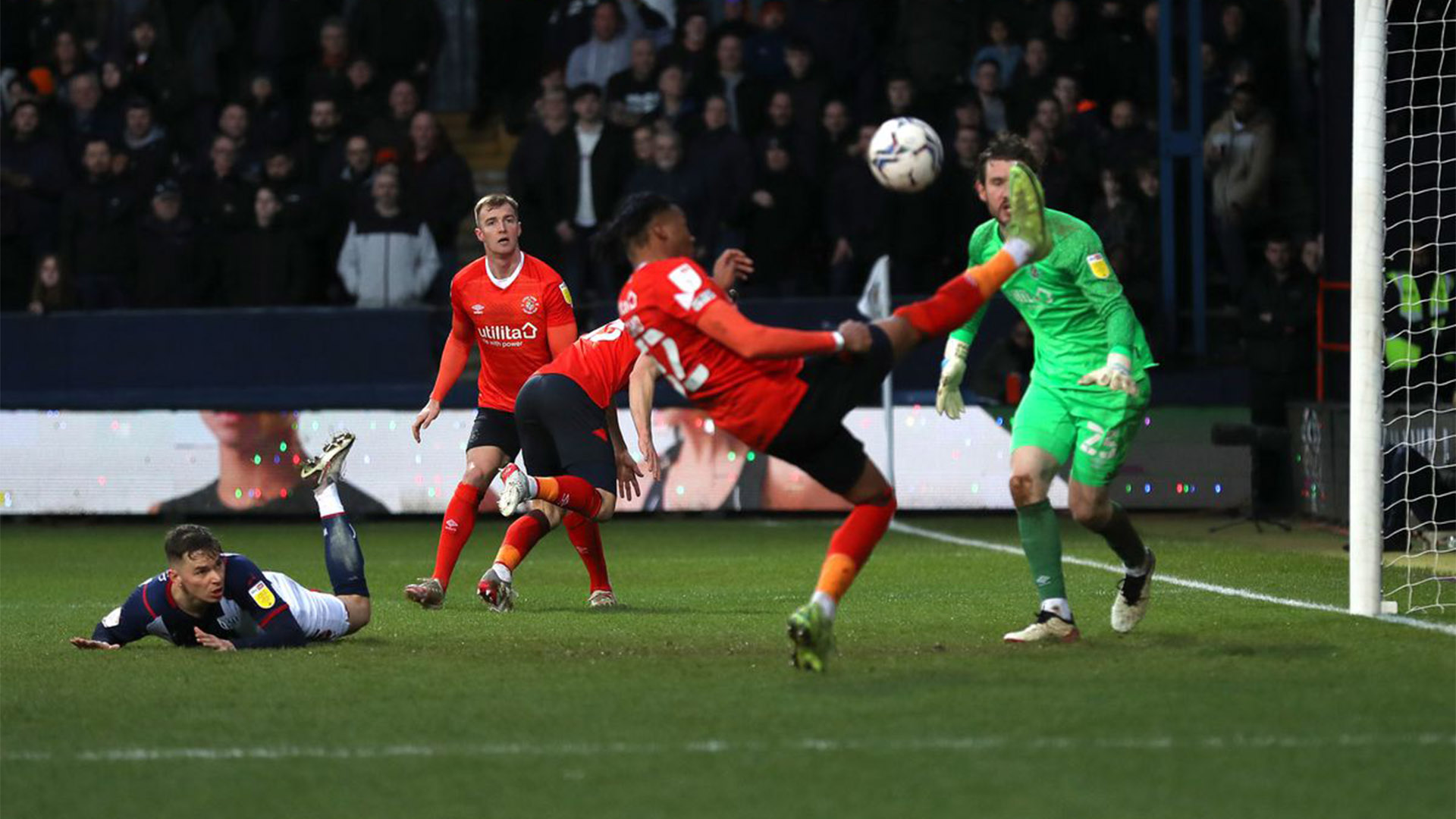