Loss against Birmingham City was Town's second of the league campaign and as they head into the international break, concentration turns to putting that performance right against Slavisa Jokanovic's men. 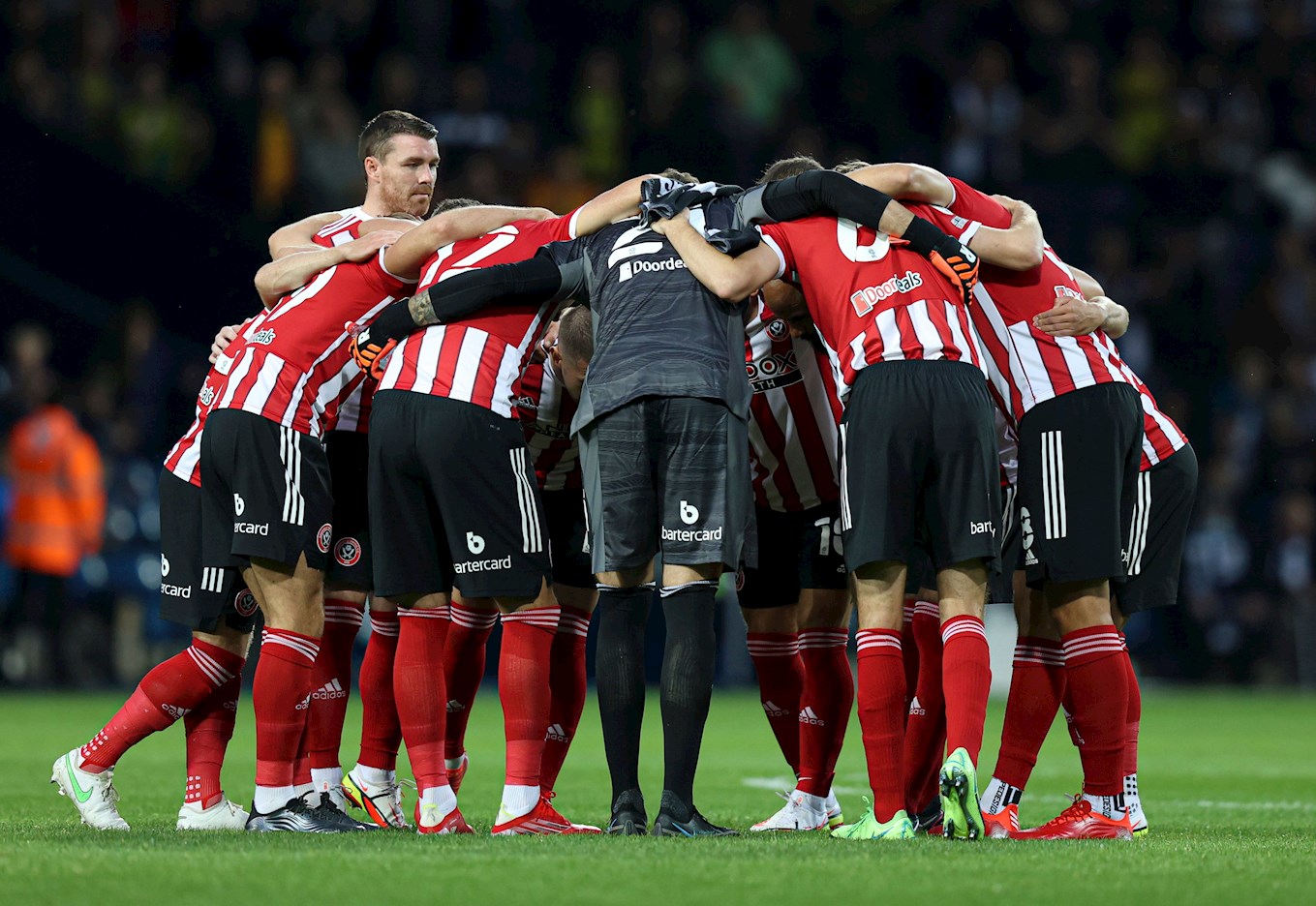 Relegated from the Premier League last season, Sheffield United have a single point to their name in the Sky Bet Championship and will hope to add to that on Saturday, prior to the international break.

You have to look back through the archives to discover when these two sides last met, with Saturday’s match set to be the first time the two clash in 15 years.

Ahmet Brkovic's second half goal was cancelled out by a 90th minute strike from Michael Tonge, to seal a point for the already-promtoed Blades. 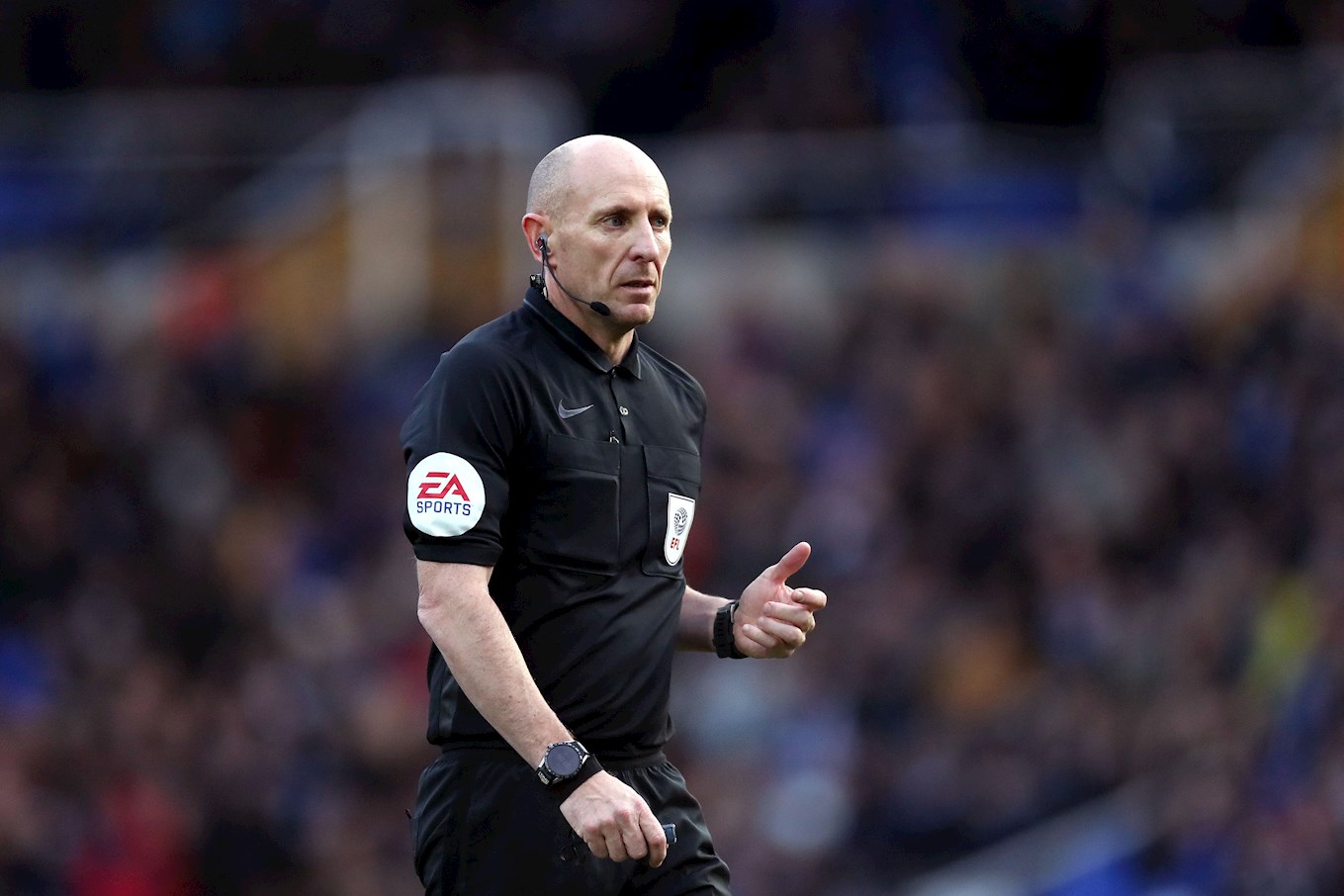 Andy Davies is the man in the middle on Saturday and he officiated the Hatters once last season in the 1-0 away defeat against Middlesbrough.

He took charge of 20 matches in total last term, dishing out 51 yellow cards and six reds.

The Hatters turned in an excellent performance but were ultimately held to a goalless draw by Sheffield United at Kenilworth Road this afternoon.

Nathan Jones made three changes from the team that lost 5-0 at home to Birmingham last week, Reece Burke coming in to make his competitive debut in defence and Gabe Osho, who started the first two league matches of the season, returning in the midfield holding role.

After coming off the bench against Birmingham, Fred Onyedinma started in attack, providing support to Harry Cornick and Elijah Adebayo.

The visitors started brightly, with George Baldock heading wide in the opening minute, before a lengthy hold-up for Elijah Adebayo to receive treatment after a heavy landing after challenging for an early header.

Kal Naismith was booked on five minutes for a late challenge on Oli McBurnie, who was the next Blade to have an effort on goal, his 20-yard shot whistling past Simon Sluga's left post.

Adebayo had shaken off any potential injury by the time he spun Chris Basham, nutmegging the Blades centre-half and sending a low into the near post area, but the visitors' defence dealt well with the danger.

Adebayo had the Hatters' first sight of goal on 18 minutes, at the end of a fine Town passing move, but couldn't keep his header down from Harry Cornick's right-wing cross.

United keeper Wes Foderingham had to be alert to keep out a header from his own player, McBurnie, as a long throw from Cornick caused concern in the Blades' box on 34 minutes, but there was little more goalmouth action before the teams headed in level at the break.

The Hatters began the second half firmly on the front foot, Adebayo winning the ball off John Egan and forcing the United centre-half into a foul, although ref Andy Davies should have let play go on with Onyedinma in possession inside the visitors' penalty area.

The Blades cleared Bree's free-kick, but the Hatters recycled the ball, twice, Naismith first picking out Adebayo at the far post but the striker couldn't get a clean connection on the ball.

Cornick retrieved possession and laid it back for Osho to stand up a perfect cross for Naismith at the far post, but the Scot's header back across the six-yard box went unanswered until Allan Campbell arrived to fire into the side-netting.

McBurnie sent a reminder that his aerial threat was still present, meeting sub Jayden Bogle's right-wing cross with a 55th-minute header that flew over the bar.

Town had the ball in the net in the 58th minute when Naismith picked out a run from deep by Onyedinma, who finished well past Foderingham only for a linesman's flag to rule it out for offside.

They were a lick of paint from opening the scoring a minute later when Adebayo pressured Foderingham into a poor clearance, with Cornick controlling the ball and firing against the crossbar.

Then, in the 66th minute, Onyedinma fired a shot into the side-netting after another spell of good possession around the visitors' penalty area.

It was all Luton at this point, with the visitors taking every opportunity to break the momentum and slow the game down, with goalkeeper Foderingham receiving treatment for an injury when all three United subs had been used.

He was deemed fit enough to carry on, but Town's Scottish midfielder Campbell was not after going down inside the final ten minutes. Jones brought Glen Rea on in his place, with Admiral Muskwe introduced in place of the impressive Onyedinma.

The tide was still moving towards the visitors' goal, and Bree whistled a late shot just past the post after Cornick picked the right-back out with a lovely switch of play in the 87th minute.

But ultimately there was no way through and the Hatters had to settle for a seventh point of the season - and third clean sheet from five matches - to head into the international break in 12th position in the Championship table. 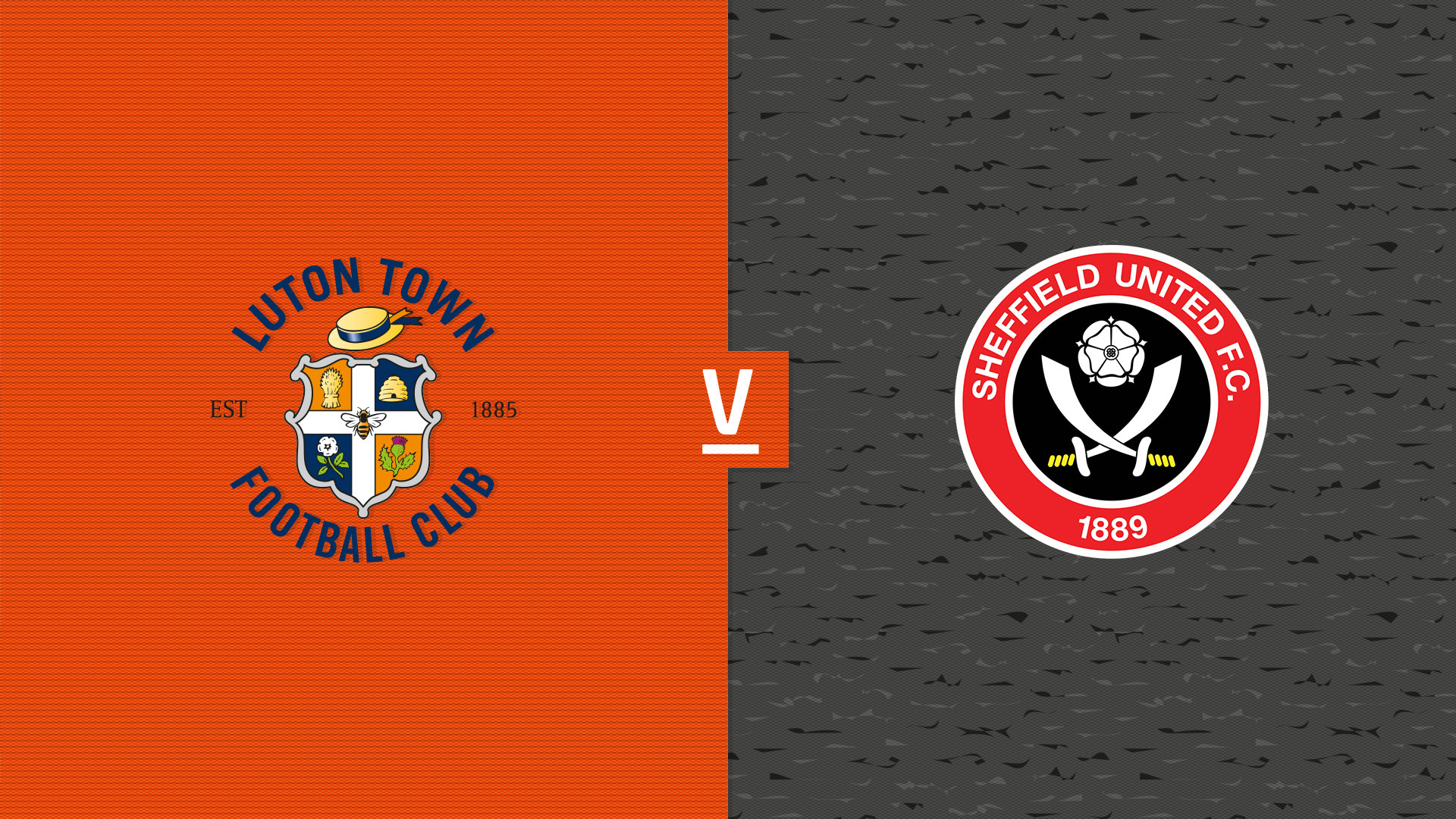 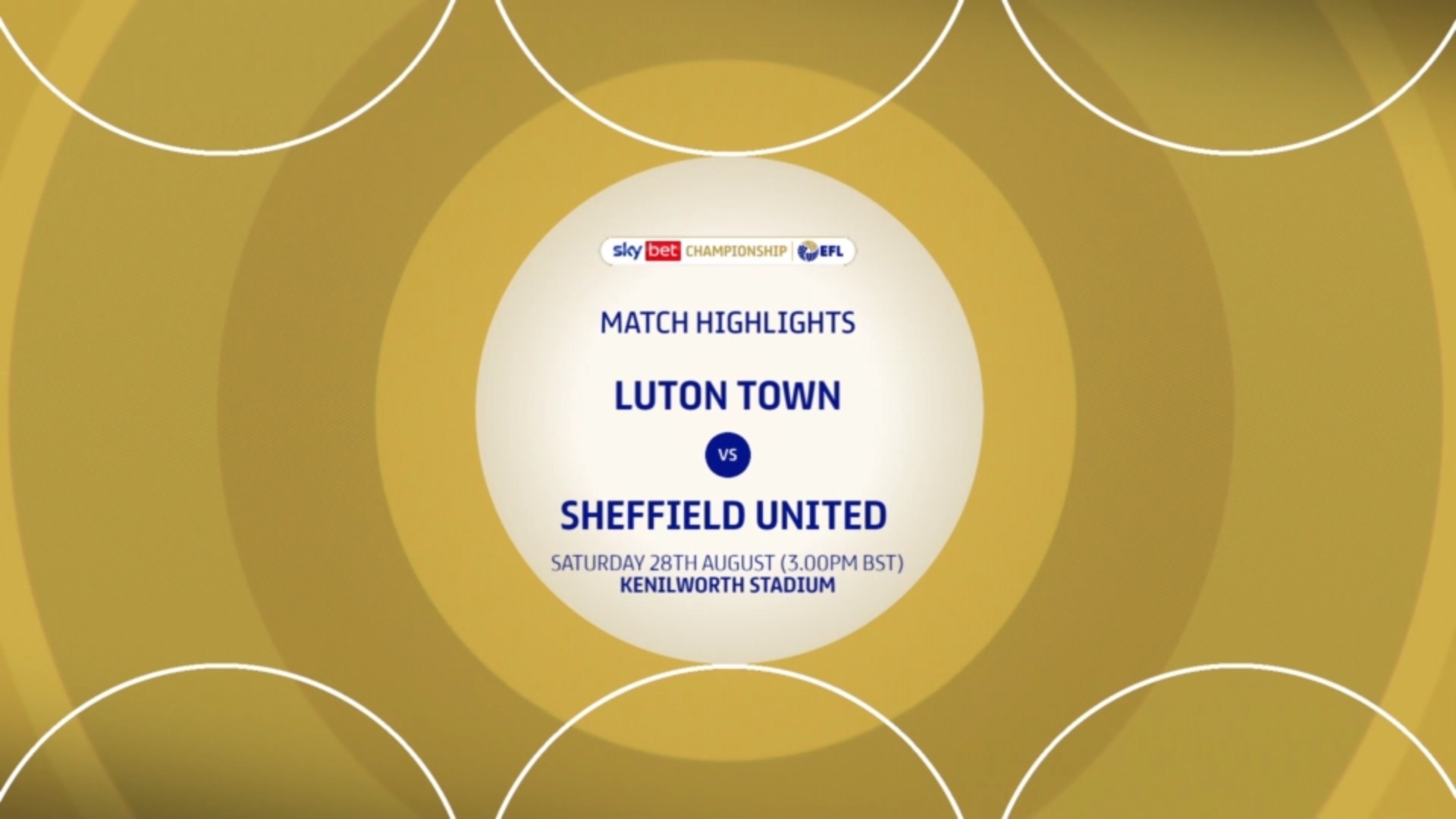 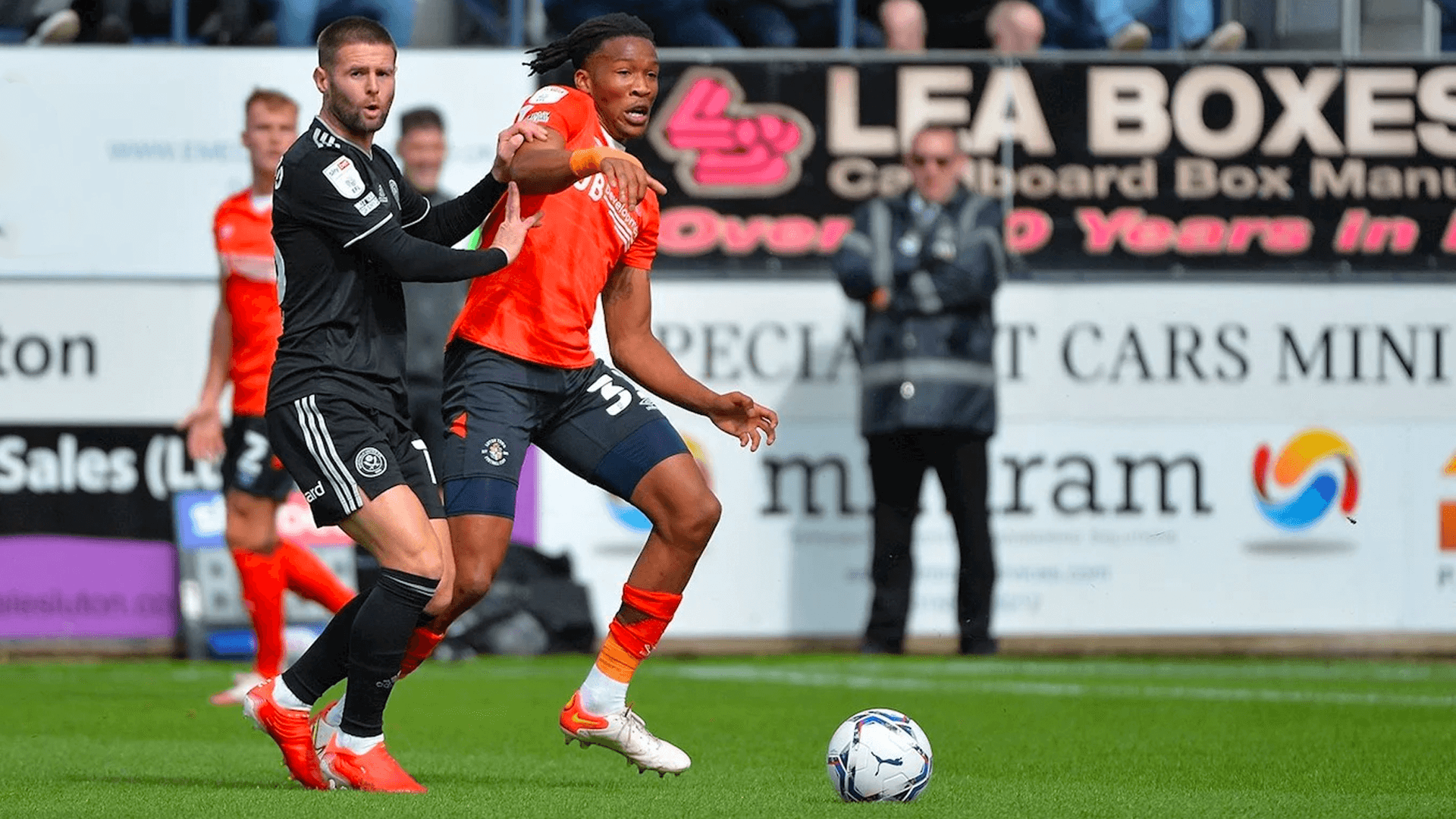