The Hatters had to settle for a point against Middlesbrough at Kenilworth Road this afternoon, as Glen Rea's first-half opener was quickly cancelled out by Duncan Watmore and James Collins saw a penalty saved after the break.

Manager Nathan Jones made three changes for the visit of Boro, who were sitting two positions and three points above the 11th-placed Hatters, who have a game in hand.

Following their superb cameos from the bench last weekend in the comeback win against Bristol City, there were starts for James Collins and Harry Cornick, the latter of whom scored his first goal of the season in the 3-2 victory.

Rea came into midfield in place of Ryan Tunnicliffe, making up the third change, whilst youngster Dion Pereira was named on the bench.

After an even opening period with neither side making a chance, the game burst to life in the 19th minute when Rea stooped to nod home from almost on the goal-line after Boro keeper Jordan Archer had pushed Kal Naismith's header against the crossbar.

Boro were level almost immediately as Marvin Johnson got to the left by-line and sent in a cross that Watmore headed goalward, but would have been saved comfortably by Simon Sluga if it hadn't hit Naismith to leave the keeper wrong-footed.

The Hatters survived a scare in the 34th minute when Neeskens Kebano skipped past Naismith just inside the left edge of the Town penalty area, but his cross-shot travelled safely through the six-yard box.

Two minutes later it was Town's turn to attack, a long throw from Cornick on the right being flicked on by Bradley at the near post, but Collins couldn't keep his acrobatic volley down.

With half-time approaching, Dewsbury-Hall did brilliantly to turn away from George Saville's close attentions in the middle of the pitch and thread an inch-perfect throughball to Pelly-Ruddock Mpanzu, but the midfielder's attempt to cut back on his man allowed Paddy McNair the opportunity to nick the ball off his toe before he could shoot.

It was all-square at the break, and with neither side making a change at the interval, it was the Hatters who came out on the front foot - Matty Pearson heading a James Bree free-kick wide of the far post in the 52nd minute after Elijah Adebayo had been fouled on the right.

Boro fired a warning shot over Sluga's bar as Yannick Bolasie raced onto a Watmore pass in the 56th minute, then Johnson cracked a volley from outside the box that once again hit Naismith, but this time ricocheted to safety.

Adebayo had a penalty appeal turned down when he appeared to be tripped by Marc Bola in the 64th minute, then Mpanzu drove to the right by-line but saw his effort blocked two minutes later.

A penalty did arrive in the 71st minute, when Grant Hall brought Dewsbury-Hall down, but Collins was denied a 14th goal of the season by Archer diving full length to his left to turn it behind.

Another chance presented itself as Boro struggled to deal with Dewsbury-Hall's corner, but Mpanzu blazed his effort high over the bar into the Kenilworth Road stand.

Town went within a lick of paint of falling behind with three minutes left when Saville's effort hit the bar, then almost immediately, Dewsbury-Hall stood a cross up to the far post for Bree to smash a volley across the Boro six-yard box, the ball just eluding Sam Nombe's head.

The Hatters sub was close to getting on the end of another ball fizzed across that area with a minute to go, this time Adebayo doing well to get to the right by-line again, but another chance went begging.

With the game moving into injury-time, another exquisite bit of skill from Dewsbury-Hall saw the on-loan Leicester midfielder drive in from the left and feed Mpanzu on the edge of the box, but his left-footed shot looped wide of the near post.

Pearsono had to be alert to head Kebano's cross over his own bar as the clock ticked down, but that was to be the final action as the Hatters gained another point to make it five unbeaten - a season's best - despite dropping to 12th place with Millwall winning at home to Brostol City. 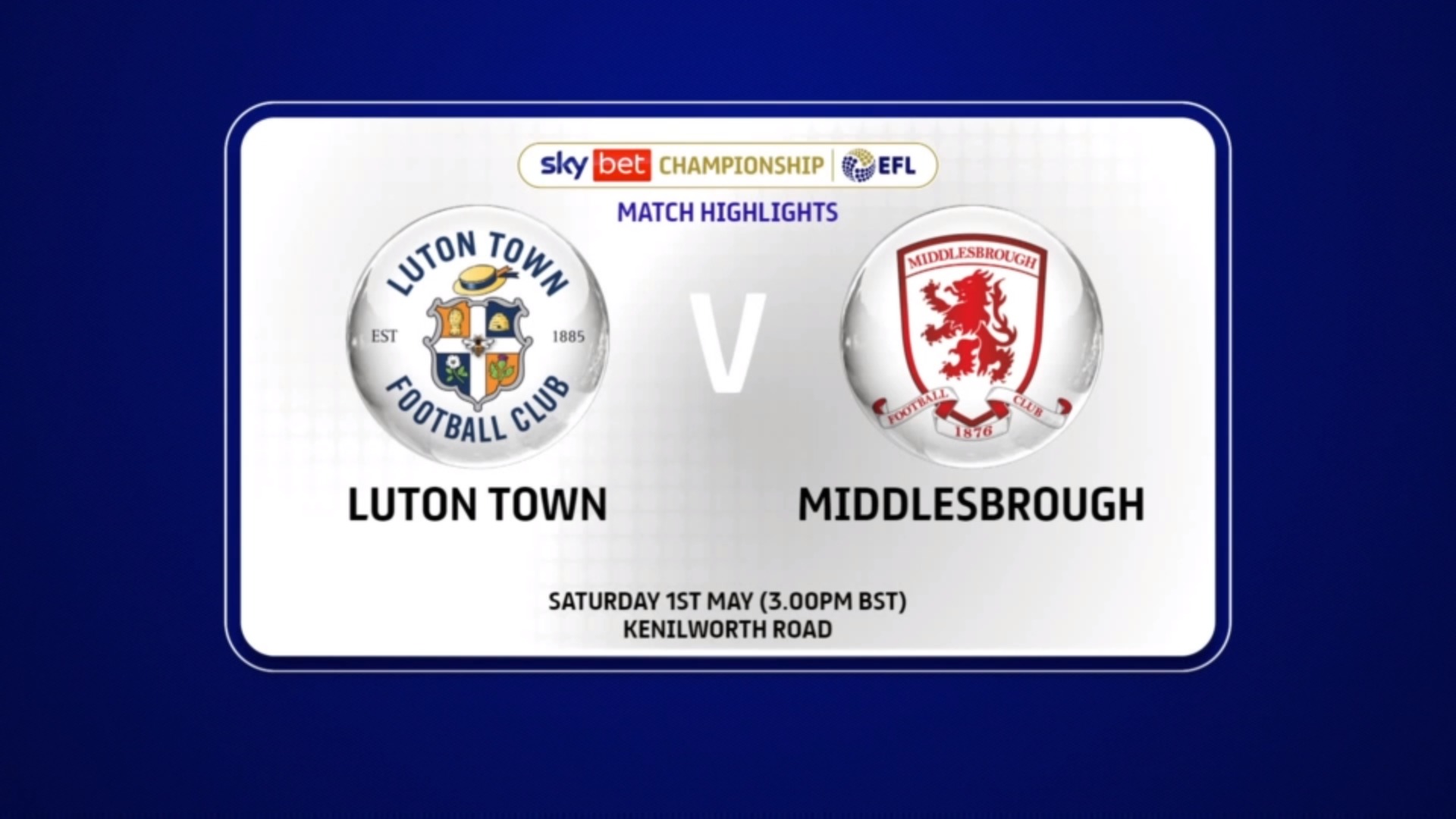 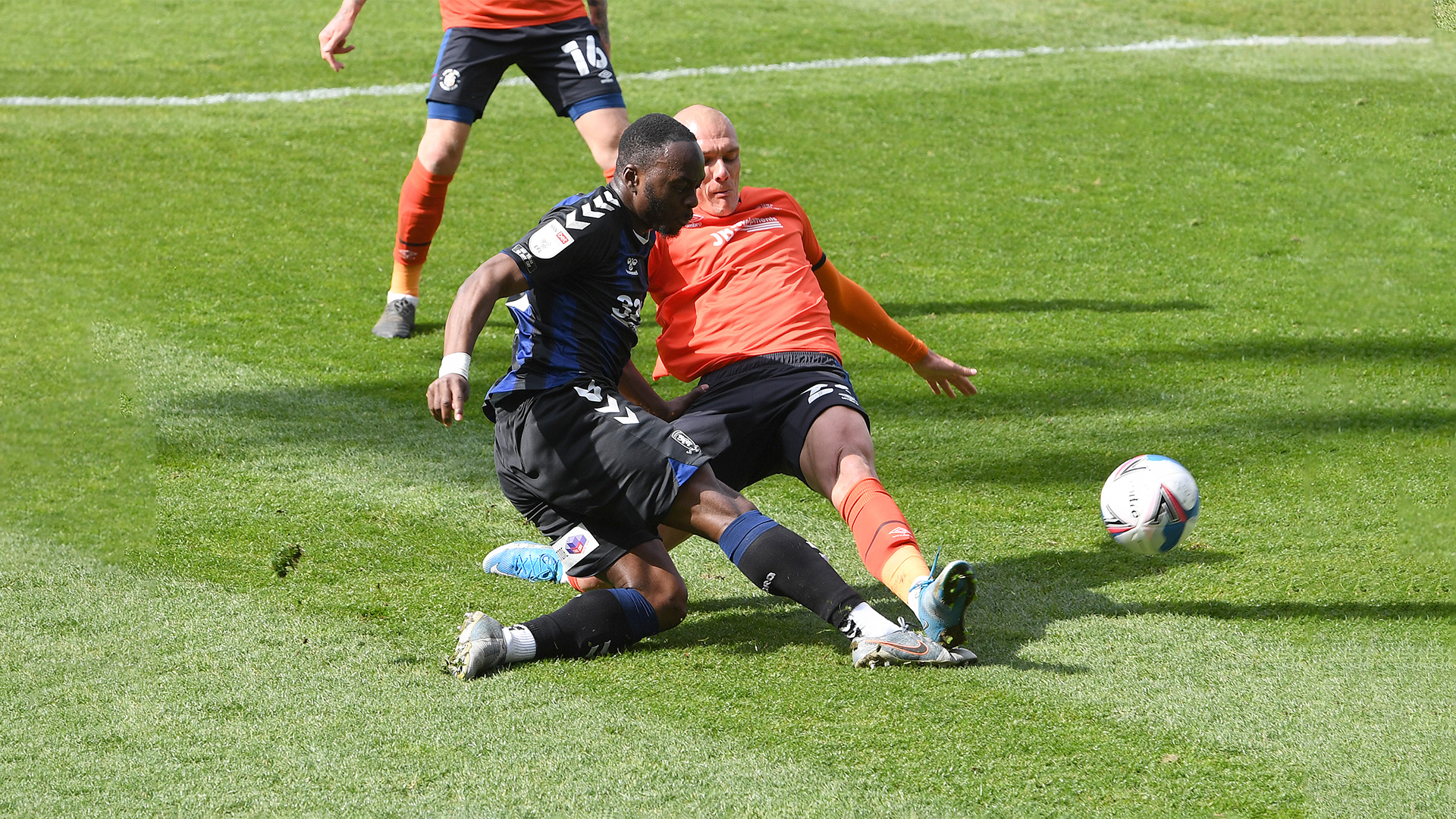 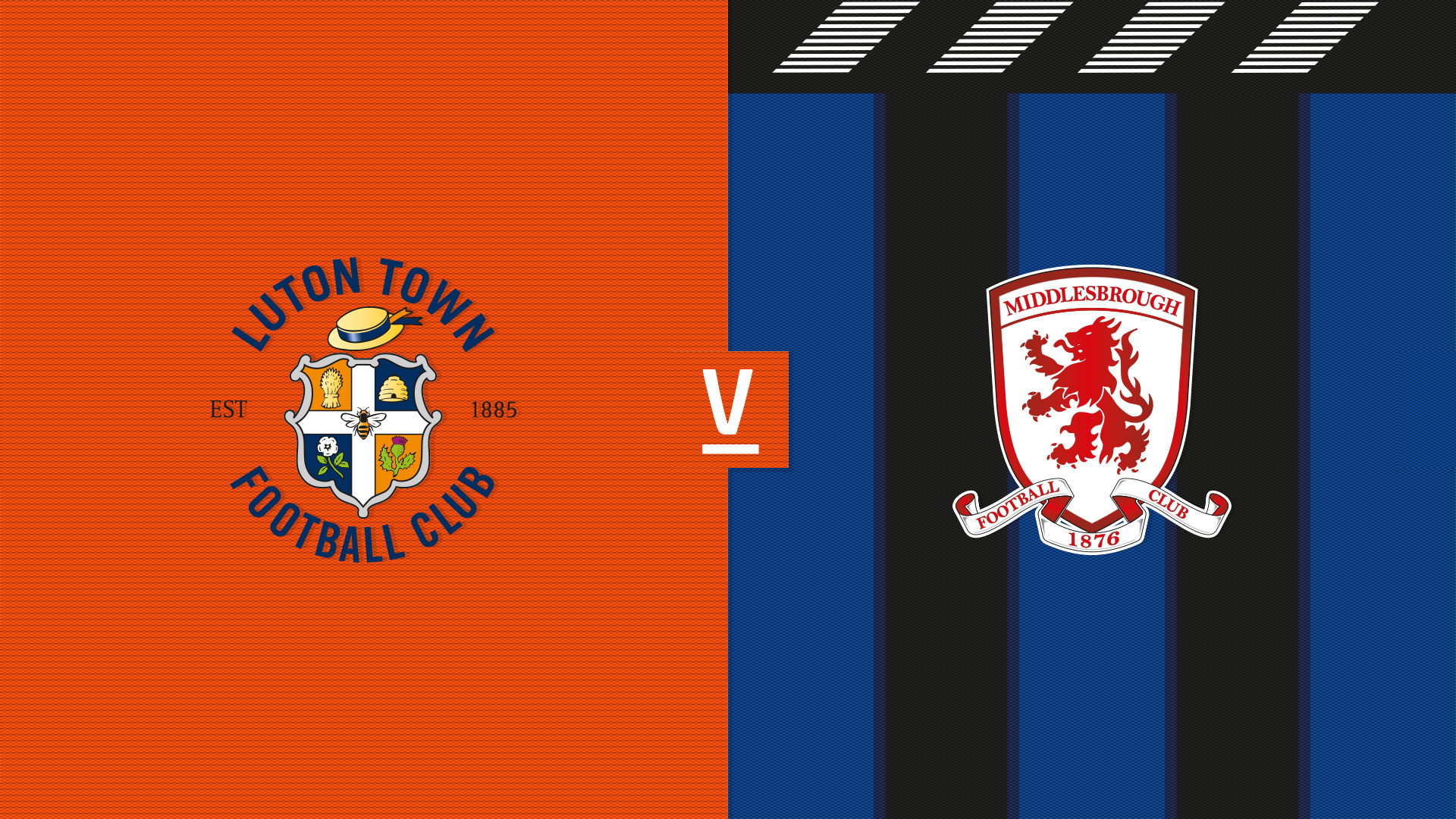