The Hatters moved into the top half of the Championship table with another point gained against a promotion chasing club with a goalless draw against Reading tonight.

Manager Nathan Jones named an unchanged starting line-up following a superb showing against rivals Watford on Saturday, with Elijah Adebayo fit enough to start up front after being forced off injured while winning the decisive penalty in the derby.

Harry Cornick was the only change amongst the substitutes as he replaced Dion Pereira, but Luke Berry pulled up in the warm-up, feeling the effects of a niggle from Saturday, and he was replaced 15 minutes before kick-off by Ryan Tunnicliffe.

Sam Nombe, who missed Saturday's win through illness, came on to the bench.

The Hatters started positively with similar tempo to that which bamboozled our local rivals on Saturday, Adebayo firing the first shot on Reading's goal from 25 yards with eight minutes gone, but Royals' keeper Rafael held on comfortably.

A couple of minutes later Kazenga LuaLua was tormenting visiting right-back Andy Yiadom, standing up a cross that just eluded Adebayo, who was soon looking to get on the end of a long, up-and-under clearance from Kal Naismith.

The Scot was in superb form again at left-back, and his marauding run forward almost brought reward for Jordan Clark in the 20th minute, the ex-Portsmouth man bending a beautiful cross that the former Accrington Stanley winger volleyed inches wide.

Town were oozing confidence after two successive wins had mathematically secured Championship status for a third season, dictating the rhythm of the game and keeping possession for long periods.

Reading started to enjoy more of the ball in the middle section of the half, without creating any openings, and it was Town who had the next attempt in the 33rd minute, when Tunnicliffe did well on the right and cut inside to feed Kiernan Dewsbury-Hall, who saw his 25-yard shot pushed behind by Rafael.

LuaLua was soon tricking his way past Yiadom again, forcing the former Barnet man to trip him almost on the byline. James Bree whipped the free-kick in from a tight angle, and although his effort looked destined for the top corner, it just didn't have enough dip.

Bree and Tunnicliffe linked up well on the right and the former sent in a low cross that caused concern for Rafael, who couldn't gather, but Adebayo was too far from the six-yard box to take advantage and Tom Holmes was alert to the danger.

Goalless at the break, the start of the second half was even, with neither side registering a shot at goal in the opening 20 minutes until Reading's Michael Olise hit a left-footer high over Simon Sluga's bar.

Jones had just introduced George Moncur and Cornick for LuaLua and Clark, who had run themselves into the ground over the two games in five days.

Cornick's pace stretched the visitors' defence in the 74th minute, but his sideward pass for Adebayo was just too far in front of the striker and Rafael gathered.

Rafael had to be alert to push a Dewsbury-Hall effort behind in the 82nd minute, then Rea headed Bree's corner over the bar from close range as the Hatters sought that breakthrough goal.

Reading had a final attempt, but sub Jon Swift's injury-time free-kick was straight at Sluga, who gathered well to preserve his second clean sheet in as many matches and 11th of the season.

There was still time for Collins to have an effort smothered at the near post, trying to steer home Moncur's cut-back, then head Dewsbury-Hall's corner over, as the Hatters went right to the death.

They now head to Bristol City on Sunday in 12th, four places and six points better off than the Robins. 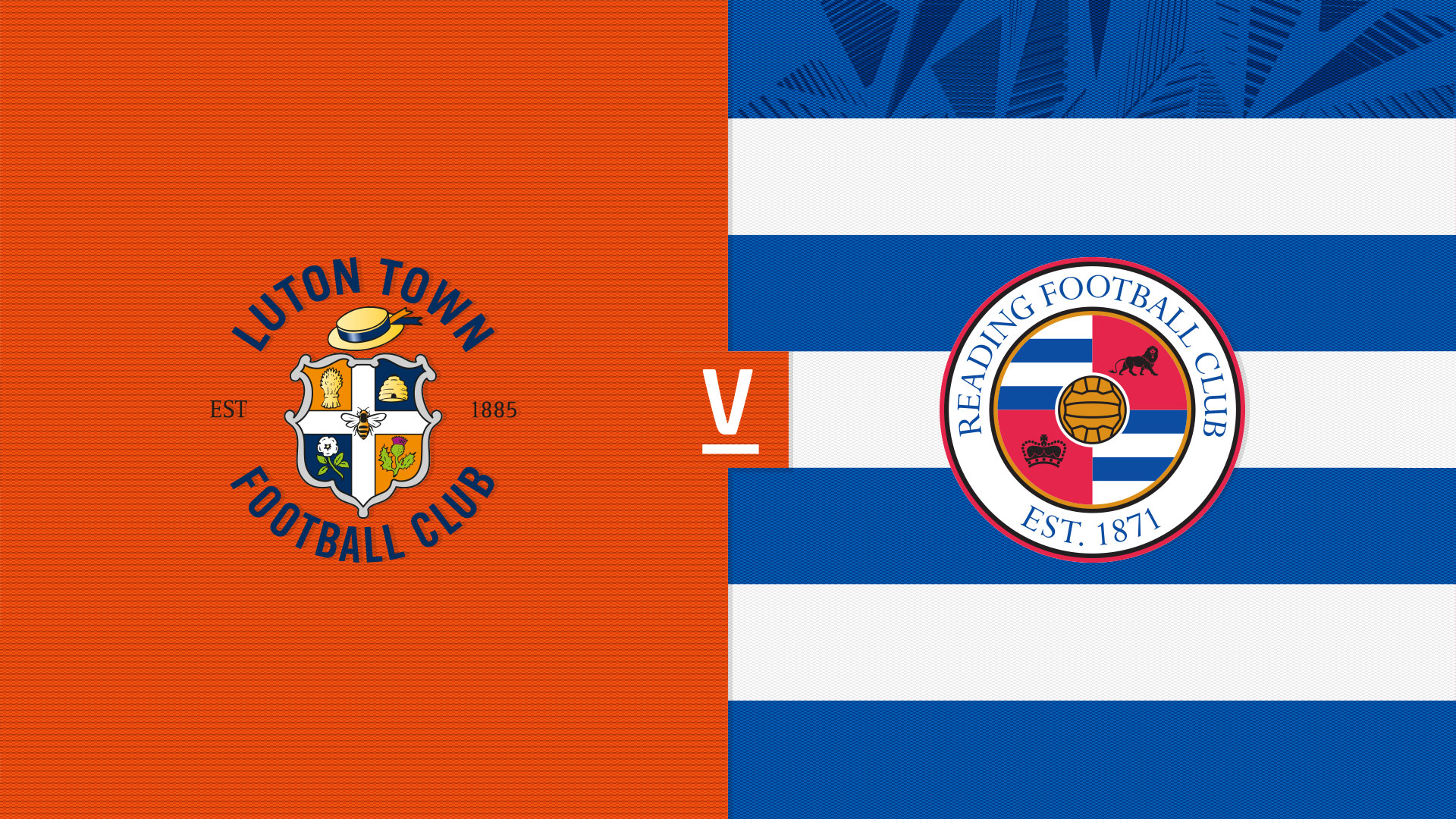 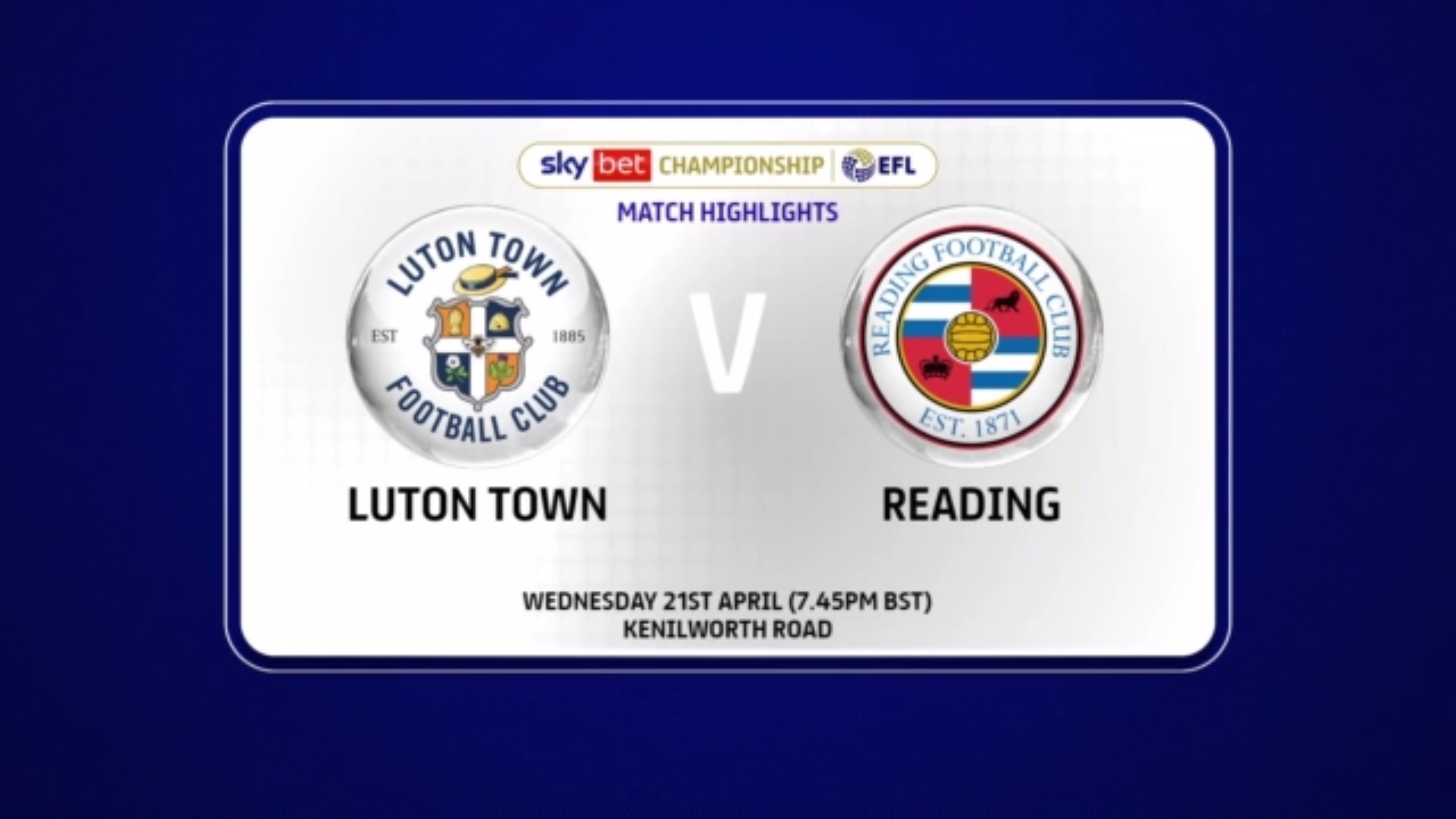 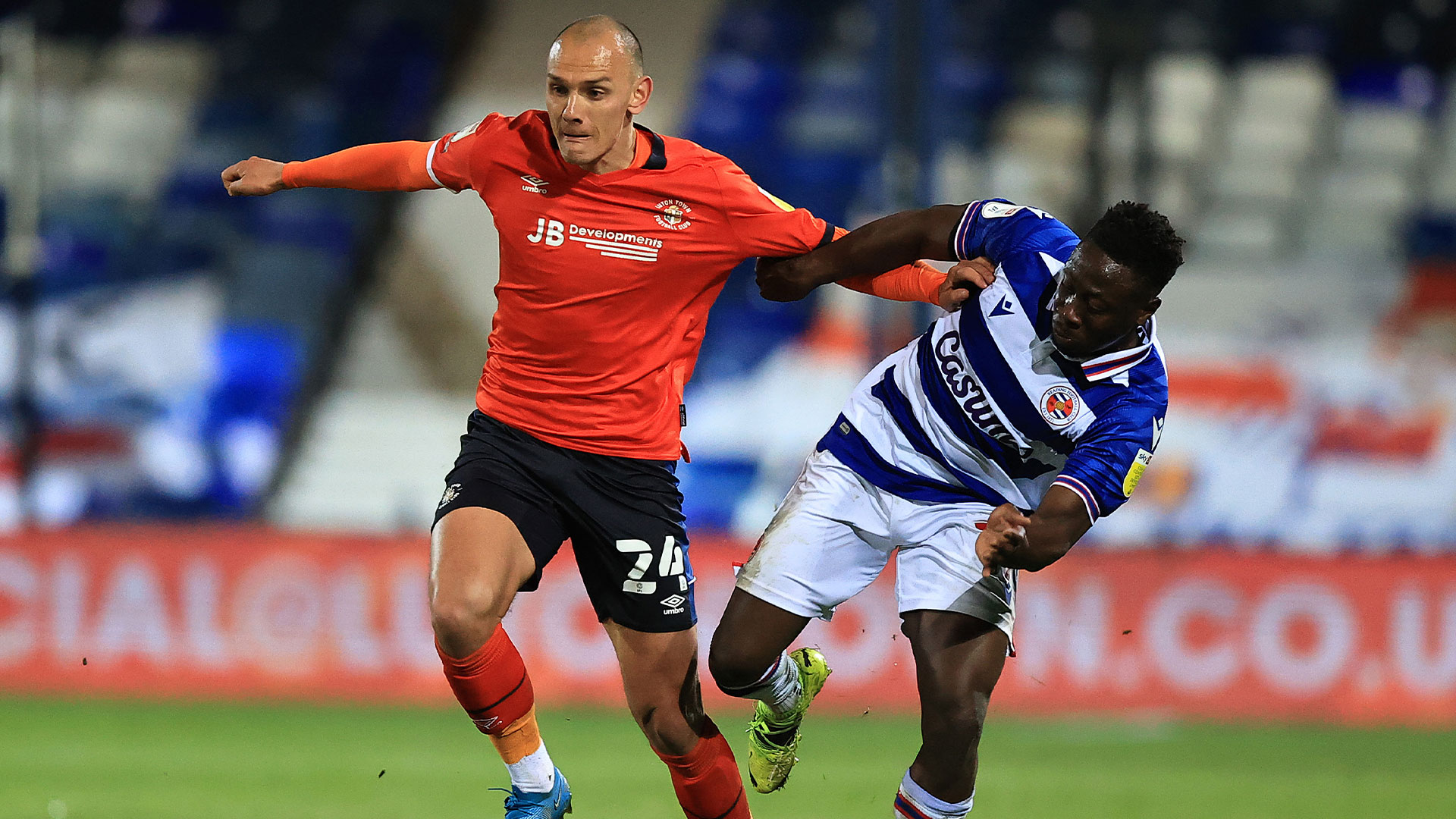