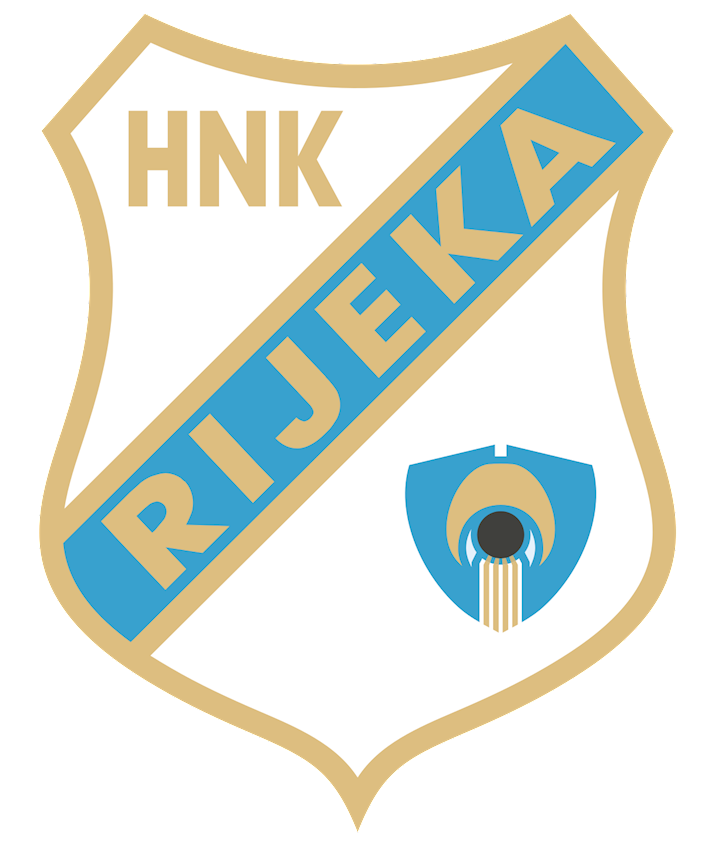 The side who are currently preparing for the Europa League qualifiers netted twice in the first half with striker Antonio Colak riding a couple of challenges in the box before slipping the ball past James Shea in the 22nd minute, before Alexander Gorgon bent a beauty in off the far post ten minutes later.

Jones fielded a different line-up in ecah half, with Dan Potts getting his first 45 minutes of pre-season in the opening period, as well as Jorge Grant making his Hatters debut.

Jake Jervis had already fired into the side netting and Lloyd Jones flicked a Grant free-kick wide before Rijeka took the lead.

In the second half of what was an at times feisty encounter, Harry Cornick tried his luck from exactly the same spot as Gorgon had registered - but unfortunately the Town forward's standing foot slipped as he hit it, and the ball flew a foot the wrong side of the post.

Jack Senior and Arthur Read had further efforts off target as the Hatters played some good football and more than matched a side who were good enough to beat AC Milan in the Europa League last season.