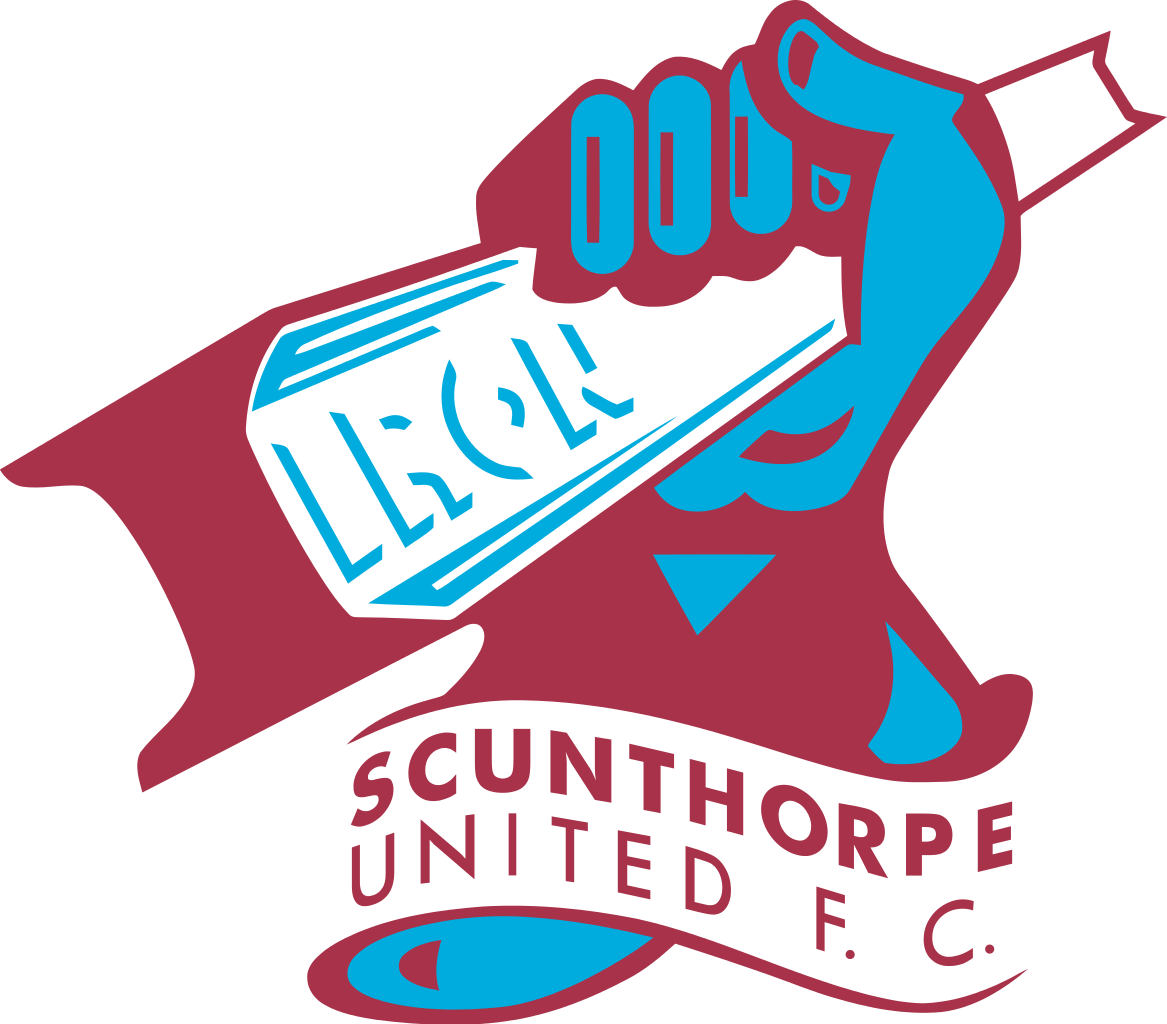 The Town ensured they ended their pre-season schedule with a solid win as they came from behind to beat Sky Bet League One side Scunthorpe United 2-1 at Kenilworth Road.

Paddy Madden gave the visitors an early lead, before James Collins fired in from the spot just minutes later. Jack Stacey secured the win with a thunderbolt of an effort late on, as Nathan Jones' side made it five wins from six games in pre-season.

Scunthorpe started the brighter of the two sides, as Kevin Van Veen saw his fine curling effort after four minutes fly just wide to the right of Marek Stech's goal.

The away side continued to impress and took the lead 18 minutes in. Hakeeb Adelakun's mazy run into the Town box took him past Sheehan, he then tried to curl it past Stech aiming for the bottom right corner, but the former Sparta Prague man saved it, however he could only palm into the path of Madden who tapped home for the opener.

Town replied in the 22nd minute when Shinnie played the ball forward for Isaac Vassell to chase. He managed to get in front of Iron skipper Murray Wallace, who got his legs tangled with the Town forward inside the Scunthorpe box and referee Alan Young pointed to the spot after some deliberation with the linesman as to whether the contact took place inside the box or not. Collins took it and notched his fifth goal of pre-season, curling it into the bottom left corner, sending Matt Gilks the wrong way.

That brought Nathan Jones' side to life, with a Shinnie pass nearly seeing Collins put through, before the Scotsman saw his low drive from 18-yards drift just wide to the left of the Iron's goal.

Collins' physical presence throughout the game was impressive, none more so than when the ex-Crawley Town man wriggled clear of his defender to try and lift the ball over Gilks with a header from 18 yards, but he couldn't quite get the lift he wanted and the keeper made a comfortable catch eight minutes before the break.

Graham Alexander's side should have taken the lead just two minutes after the restart when Van Veen's right-wing cross was met by Madden six yards out, but he headed over.

Shinnie, like Collins, began to leave his impression on the game as his clever dribbles and eye for a pass saw Vassell put through in the 54th minute, but the striker's effort was well saved by the man in between the sticks for the visitors.

With 64 minutes on the clock, Madden was guilty of missing another great chance for his side, as he rose well six yards out to meet Van Veen's cross, but he headed over.

Stacey then gave the Town a deserved lead nine minutes from time, having missed a glorious opportunity just minutes before. The summer signing from Reading dribbled towards the visitors' goal before unleashing a left footed drive from 20 yards, which Gilks didn't even move for as it flew into the bottom right corner. His effort previously should have seen him already notch one for the game, having had his close range strike well kept out by Gilks.

Madden had an opportunity late on to level the score as he powered through on goal, but Scott Cuthbert did enough to force the striker to fire wide of the target.

It was a great showing from Jones' team, who take on Yeovil Town a week today for their opening Sky Bet League Two match of the 2017/18 season.