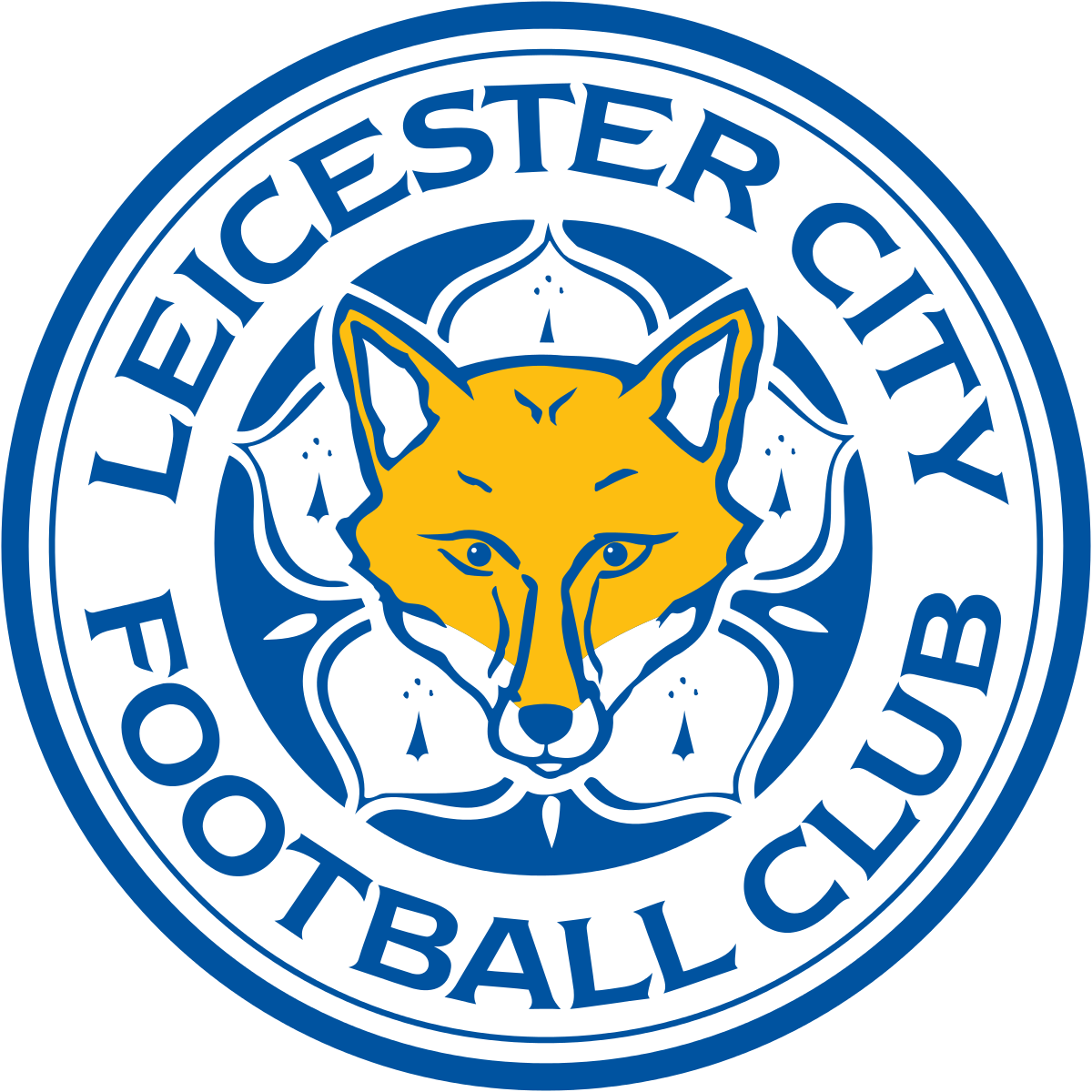 Tickets for the game are still available from ticket office in person, on the phone on 01582 416976 or online which you can access by clicking here.

They will also be available on cash turnstiles around the ground.

Town have beaten Bedford Town, NK Bravo, Hitchin Town and Boreham Wood so far, but face arguably their biggest challenge of this pre-season programme in the Foxes – who reached the Champions League quarter-final stage last season.

On facing Leicester City and Scunthorpe United: "They are big tests ahead of us that lead into the game against Yeovil, but god willing everyone is fit at the minute which is the biggest thing and that's what we want.

"Then we get into the nitty-gritty and whittling our team down to our starting 11. But look, there's some competition out there, but we want everyone fit and at a really good level because we know it's going to be a long season."

On his squad and it being open to change before the opening day: "It's open to a certain extent because we want everyone being competitive. I have an idea of who I would like to play and so on, but certain people come into your plans and we have a squad now that if you change one or two then it's no surprise with that much competition.

"I am close to knowing, we have had a few big players like Alan Sheehan, James Justin and Danny Hylton who you would really expect to be challenging for first team places are not quite ready yet. A lot of things happen in pre-season."

In no need of any real introduction, Leicester City come to Kenilworth Road a slightly different outfit to the one who the Town last played in 2007. Since then the Foxes have been relegated from the Championship, promoted from both League One and the second tier, and of course won a certain coveted title.

Tickets can be purchased from the Ticket Office by phone on 01582 416976, in person or booked online. Any pre-purchased tickets can be collected on the night. Cash Turnstiles will also be available.

A 1-1 draw on 3rd February 2007 was the 57th and last meeting between the Hatters and Leicester. Those sides were managed by Mike Newell and Rob Kelly.

The match centre on the LTFC website will be up and running for tonight, as well as the Luton Town twitter (@Lutontown).

The Hatters fell to their first defeat of pre-season as a late goal from Riyad Mahrez secured Craig Shakespeare's Leicester side a 1-0 victory at Kenilworth Road.

The Foxes made a bright start with Shinji Okazaki's header rattling the bar within the first minute before Vicente Iborra fired over seconds later from 12 yards.

Nathan Jones opted for a 3-4-3 formation that saw Josh McQuoid lead the line with Jordan Cook and Luke Gambin either side, but it was Luton's back three of Johnny Mullins, Glen Rea and Akin Famewo who came under early pressure from the 2015/16 Premier League champions.

James Shea was called into action for the first time shortly before the 15-minute mark when he was forced to make an acrobatic save to his right to deny Harry Maguire following Marc Albrighton's hanging free kick.

Luton had their first chance in similar fashion not long after, but Rea could only head over the crossbar from Cook's corner.

The Town started to get to grips with the physical Leicester outfit, but the visitors were next to go close once again through Okazaki who saw his acrobatic overhead kick was only a foot or so wide of Shea's right-hand post after Danny Simpson's chip into the box.

McQuoid had his first half chance when Maguire ducked a high ball under no pressure, but the former Hull defender made up for his mistake with a well-timed challenge as McQuoid was bearing down on goal.

Shea was called into action once again to stop Albrighton's goal-bound effort from range and last season's Champions League quarter-finalists were threatening once again from the following corner.

Maguire saw his header turned away for a second corner before some penalty box pinball ended with Callum Elder firing a shot into the welcoming arms of Shea.

Ahmed Musa wasted another Leicester chance after he latched onto Leonardo Ulloa's flick on but fired high and wide into the Kenilworth Road stand to end the first half.

Leicester made three half time changes and one of them had Leicester's first second half chance through Daniel Amartey, who headed wide from a corner.

Leicester continued to attack as Musa saw a shot blocked but Olly Lee gave Craig Shakespeare's men something to think about with a rasping effort from outside the box that narrowly cleared the bar.

Rea continued to cause problems from set pieces as he headed narrowly over for a second time in the match but Leicester had by far and away their best chance of the match when Okazaki's well-weighted through ball found Wilfred Ndidi.

The midfielder charged towards goal with just Shea to beat but his stumble and fall allowed Luton's new 'keeper to gather the ball with no harm done.

Man-of-the-match Shea's best save of the night came when Andy King's clever ball through found fellow substitute Islam Slimani, however his effort was met by a firm right hand from the impressive Shea who beat the ball away for a corner.

Danny Drinkwater was next to squander a chance for the Premier League. Riyad Mahrez's reverse pass played in the midfielder who fired his shot wide of Shea's right-hand upright.

Leicester's breakthrough came inside the final ten minutes through Mahrez, who fired home from 12 yards out after good work from Musa.

Musa decided not to shoot himself but laid the ball off to the Algerian and the winger's powerful effort found the back of the net despite the best efforts from Shea, who got a strong hand to the ball but couldn't keep it out.

Nathan Jones' men almost hit back three minutes later but Elliot Lee couldn't quite finish off a searching cross by Frankie Musonda at the back post.

The result meant the Town's run of four consecutive pre-season friendly wins came to an end, but Jones' side can certainly take a lot of positives from the game with the start of the 2017/18 Sky Bet League Two season just ten days away.

Tickets for the Hatters’ home pre-season matches against Leicester City and Scunthorpe United are on sale now!

Kick-off at Kenilworth Road for the visit of a squad likely to contain players of the calibre of England striker Jamie Vardy is 7.45pm.

Then, the following Saturday at 3pm, Nathan Jones and his squad will be posed another stern test by Scunthorpe, who reached the Sky Bet League One play-offs last term.

Tickets for both of these fascinating friendlies can be bought from the ticket office in person, over the phone on 01582 416976, or online, which you can access by clicking here.

All areas of the ground are open for this fixture with allocated seating in operation. Season ticket holder seats have not been reserved.

The Main Stand and Main Enclosure will be open for this fixture. Unreserved seating will be operation.