Our away shirt sponsor

We are delighted to continue our shirt sponsorship of the mighty Hatters once again, for what is our third season in a row.

My dad brought me to my first match when I was 6 or 7 and I have pretty much had a season ticket since, starting off in the old Bobbers stand and then in almost every section of the ground over the years.

When Star Platforms signed up to the kit sponsorship, we were still in League 2 and whilst we were doing well, we didn’t know what the future held.

We obviously went on to be promoted that year meaning we kicked off the following season in League 1 with a fantastic fixture at a packed Fratton Park, Portsmouth on a glorious sunny day.

It was quite surreal seeing Alan Sheehan lead the team out for the season opener with Star Platforms emblazoned across their chests. As a lifelong Hatter it was an extremely proud moment.

We played superbly that day and were by far the better side – but came away with nothing after losing 1-0. Like most fans I came away thinking that we’d at least hold our own that season.

Little did any of us know what a superb season we would go on to have, winning the league despite some off-field events that we (hopefully) have all been able to now lay to rest!

So, we kicked off our second season of shirt sponsorship in the Championship – two divisions higher than when we first signed up. Amazing.

Even more amazing was how the season ended with ‘The Great Escape’. This was almost unimaginable when football was suspended at the beginning of March but following an equally unimaginable appointment soon after the team came together and fought their way out of it.

The club have been great to us, and we have made some great friends along the way. The appeal of Luton Town Football Club has also won us extra business as we discovered existing clients and prospects were fans, as well as some new accounts being opened through the association we have with the club. There really is Hatters fans everywhere!

The club has navigated through some pretty muddy waters over the years and this past seven months have been some of the muddiest yet but under the current board we have seen first-hand that the club and the fans come first.

Luton Town FC has done superbly both on and off the pitch and we’re very proud of our association with the club.

Like all supporters I can’t wait to be able to cheer the lads on in person again at a rocking Kenilworth Road as soon as it is safe to do so, which we hope will be very soon! 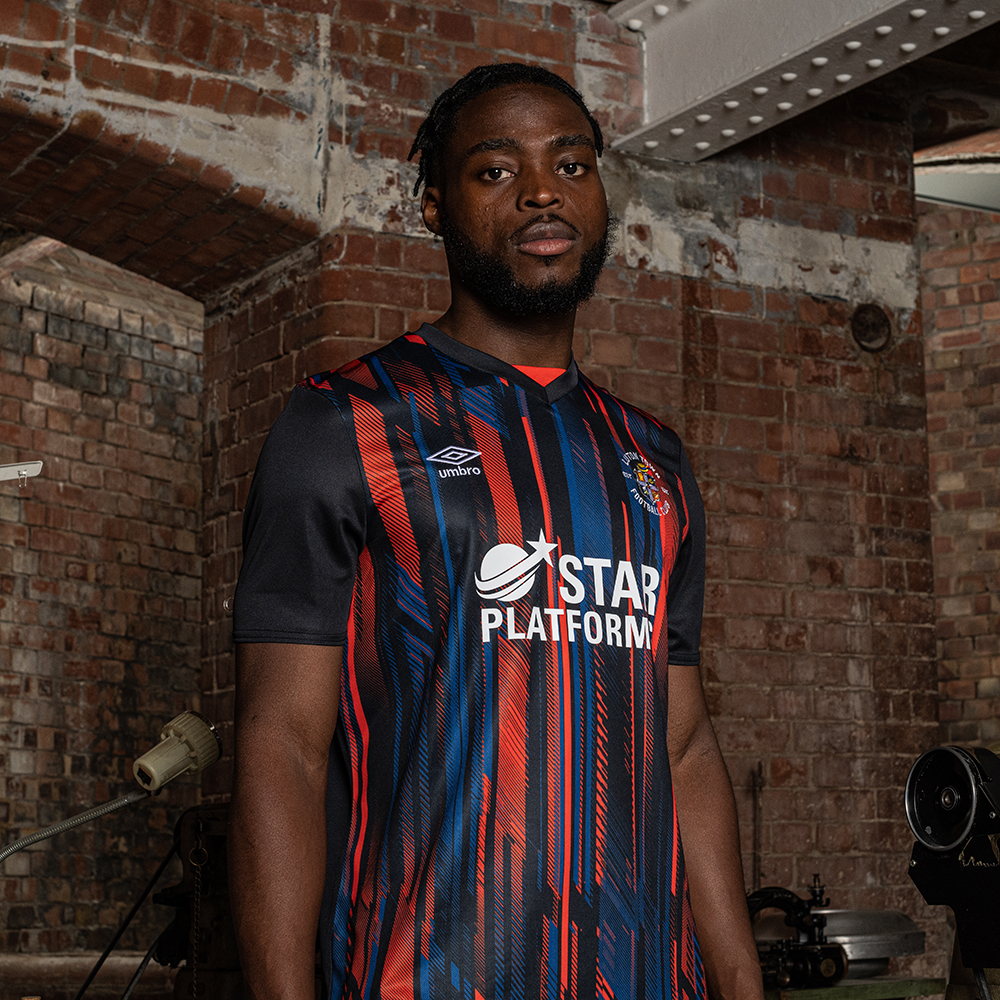